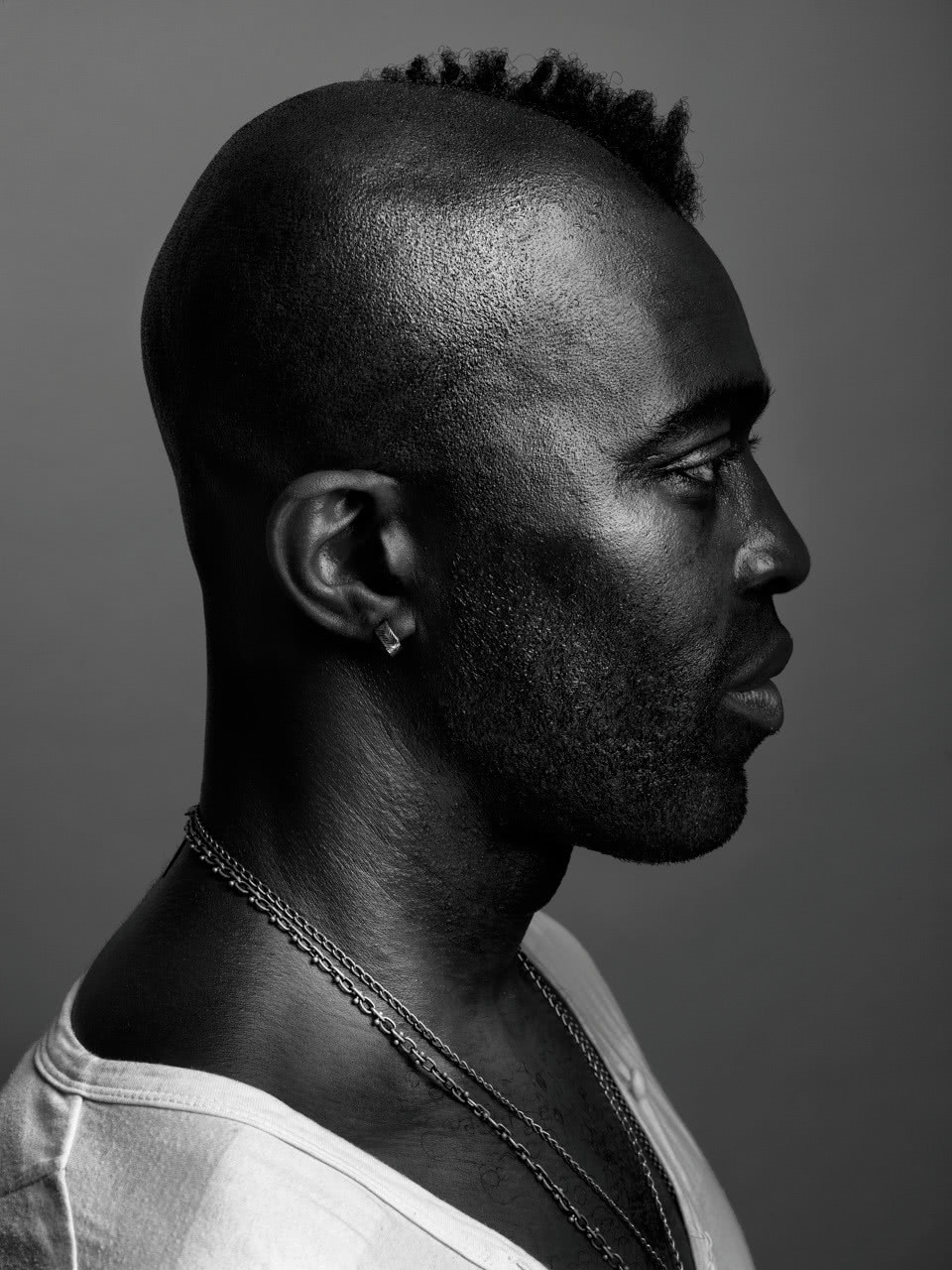 Best known as the percussionist with chart toppers Jamiroquai, Sola Akingbola has been performing in front of sold-out arena crowds for more than twenty years.

In his quieter, more reflective moments, Sola explores the music of his heritage, the Yoruba percussion through which he forges his identity as a British Nigerian. In his own words:

“My heart is in two places – here in England – yes, but in Nigeria too. My grandmother was from a travelling masquerade cult in Yoruba-land – I am part of that – it calls me.”

Sola’s album of self-composed Yoruba percussion released on ARC Music is an intensely personal project showcasing his connection to his ancestral homeland. 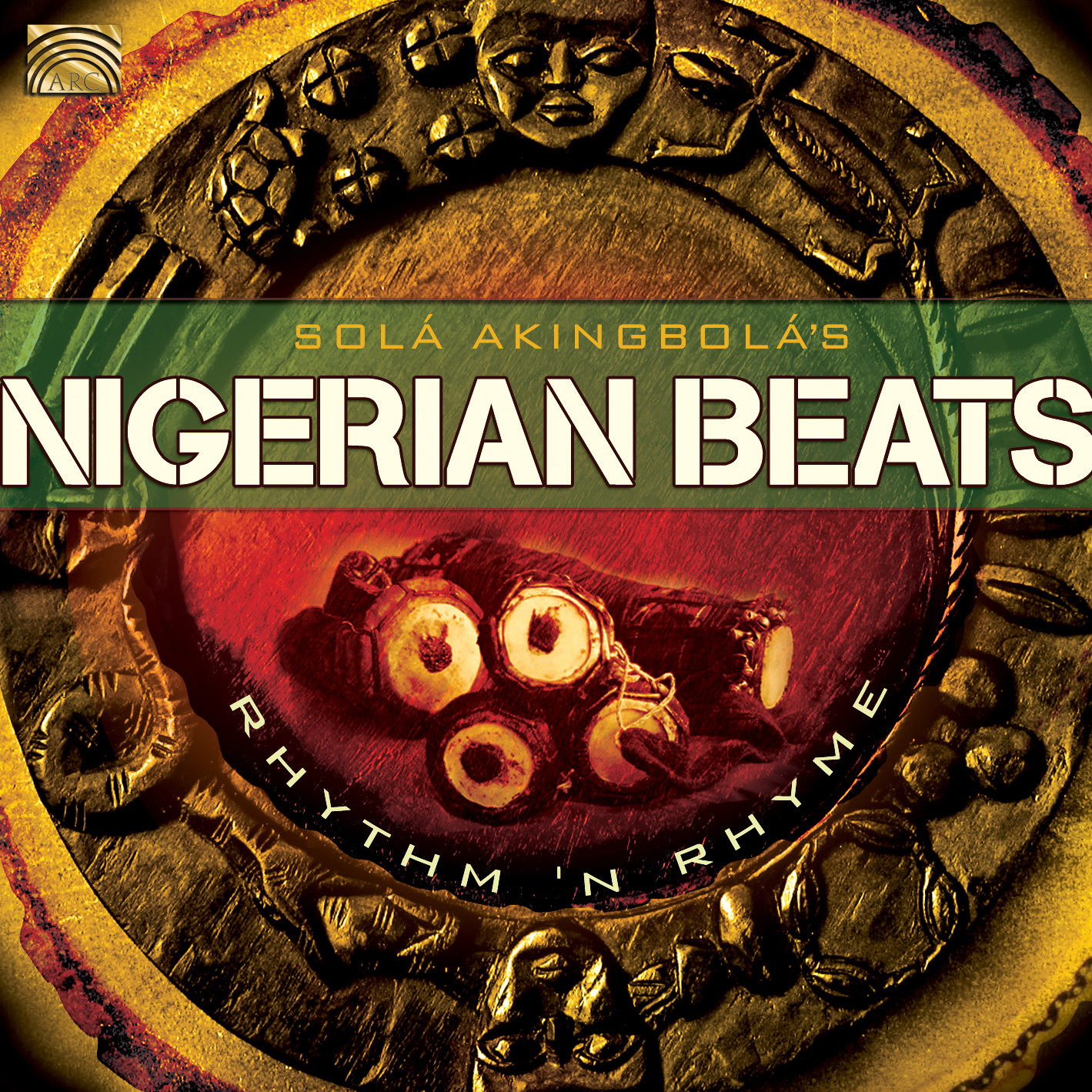