ARC Music proudly announces that music from The Silk String Quartet’s album “Contemporary & Traditional Chinese Music” will feature in the new movie ‘Now You See Me 2’ directed by Jon M. Chu. The Lionsgate production is the sequel to ‘Now You See Me (2013), an American heist thriller film directed by Louis Leterrier.

‘Now You See Me 2’ stars Jesse Eisenberg,Mark Ruffalo,Woody Harrelson,Dave Franco,Daniel Radcliffe,Lizzy Caplan,Michael Caine and Morgan Freeman. The movie has grossed over $92 million since its US release date on June 10th. 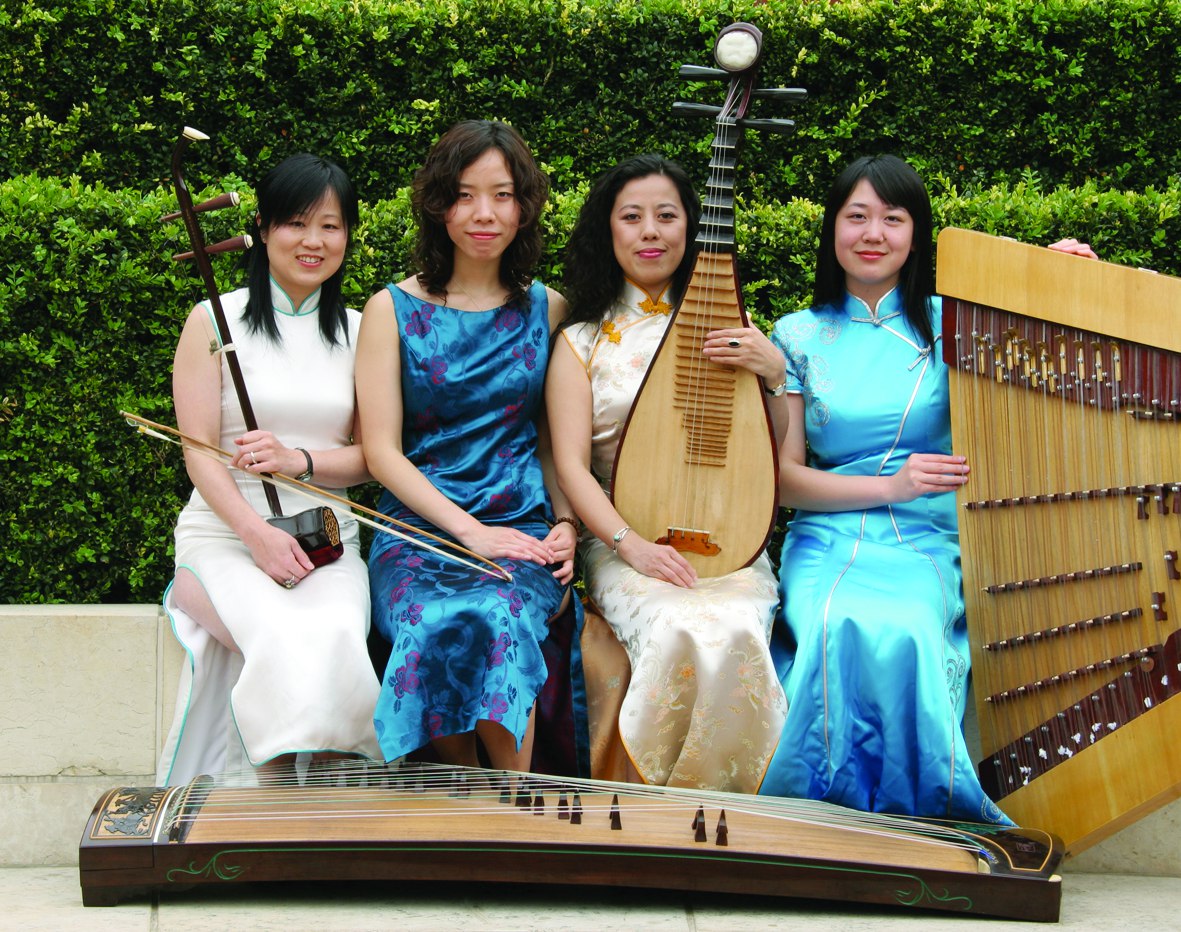 Says Licensing Manager Caren Entwistle from ARC Music, ‘It is always a proud moment when we place music from our catalogue in a movie, especially with such well-known actors and worldwide release’. ‘Now You See Me 2’ will be released in the UK on the 4th July.

« OBE Awarded to UK-Indian composer and musician, Baluji Shrivastav founder of Inner Vision Orchestra, for services to music.
Mei Han on Mastering the Chinese Zheng by 19 Years of Age »