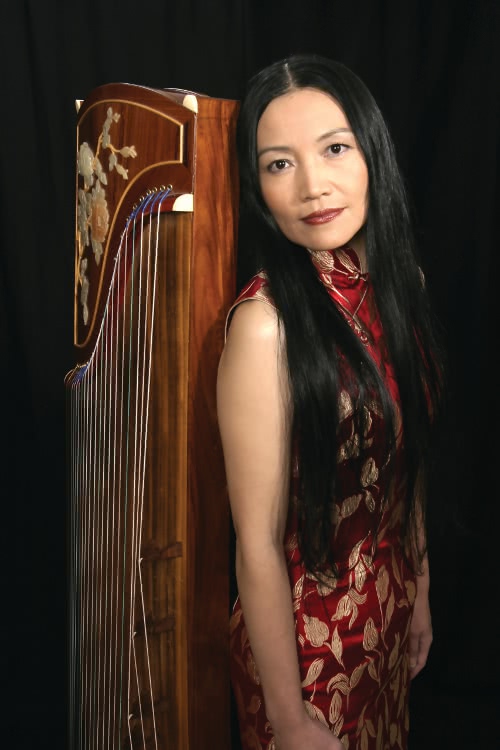 ‘Classical & Contemporary Chinese Music’ is the all new album of traditional and original compositions by zheng master, Mei Han. As is so often the way with the world’s most talented musicians, Mei Han’s hard-won career started from humble beginnings.

In the 1970s, austere public buses were the norm in rural Maoist China, replete with wooden benches that made comfortable travel and slouching impossible. On one such bus sat Mei Han for hours at a time both to and from her weekly music lesson with zheng master Gao Zicheng (1918-2010). In her hands, a basket of eggs that remained intact on arrival, as payment for her lessons.

Early obstacles provided Mei Han - pronounced May Hann - the necessary discipline demanded by mastering the traditions of the zheng. Learning the zheng requires great patience, poise and extreme digital dexterity and carries with it the weight of 2,000 years of cultural significance for China. Historical records place the origins of the zheng anywhere between 475-221 BCE, during which time the strings were made from animal intestines, not so today. Traditionally blessed with 16 strings, their modern counterparts now have 21 while glamorous finger picks of old, often made from tortoise shell or ivory, have now been replaced with standard plastic or resin.

The zheng – or ancient Chinese zither – also known as the cheng or guzheng – was the grandparent of many zithers that sprung up in Asia including the Japanese koto, the Korean Gayageum and the Vietnamene đàn tranh. The word ‘zheng’ is Chinese for ‘zither’ and derives from the Latin word ‘cithara’, the early form of the word ‘guitar’.

Mei earned her Ph.D. in Ethnomusicology at the University of British Columbia, Canada. She is now Associate Professor at Middle Tennessee State University and the founding Director of the Center for Chinese Music and Culture at MTSU, on the outskirts of Nashville. She contributed the zheng entry for theNew Grove Dictionary of Music and Musicians, and entries for the zheng and other Chinese instruments for the Grove Dictionary of Musical Instruments. In addition to teaching, Mei continues to perform traditional Chinese and cross-cultural contemporary music internationally.

Mei Han has continued travelling since those early days and has earned her place as one of the world’s leading performers and academic authorities on the Chinese zheng. ‘Classical & Contemporary Chinese Music’ is released worldwide through ARC Music on the 30th Sept, 2016. 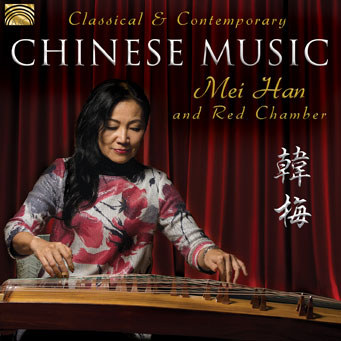