‘The Motörhead of Folk’ 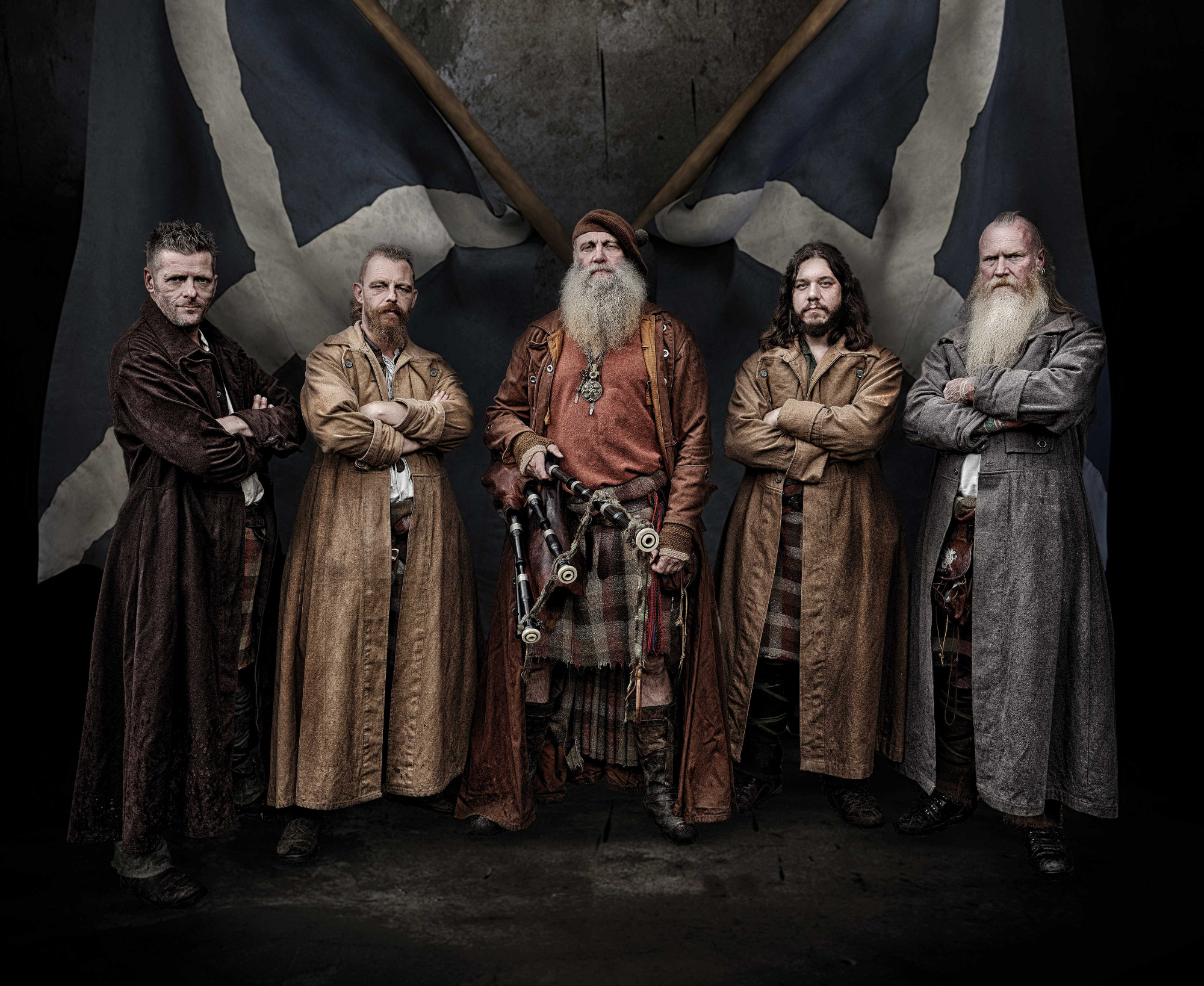 “Yer gonae have an eight-inch smile on yer four-inch face when yer hear our new album.”

If Charlie Allan wants you to smile, you smile. At 6’3’’, and with a beard Bannockburn could have been fought in, Charlie is not the kind of guy you say no to.

Charlie and his bagpipes lead Saor Patrol (pronounce: Shore Patrol), whose incendiary brand of Celtic rock inspired rock legend Lemmy to christen them The Motörhead of Folk. Their broad appeal sees them perform regularly at events as varied as highland and medieval festivals to rock concerts and heavy metal festivals.

The band are all members of the Clanranald Trust for Scotland, an organization founded by Charlie to promote Scottish heritage. The trust is currently constructing Duncarron, a fortified medieval village near Stirling in Scotland, which is to be used as an educational facility and film/TV set. When the band is not on stage you can find them at Duncarron building forts and gallows.

They’re actually pussycats. Just don’t tell them we said that. 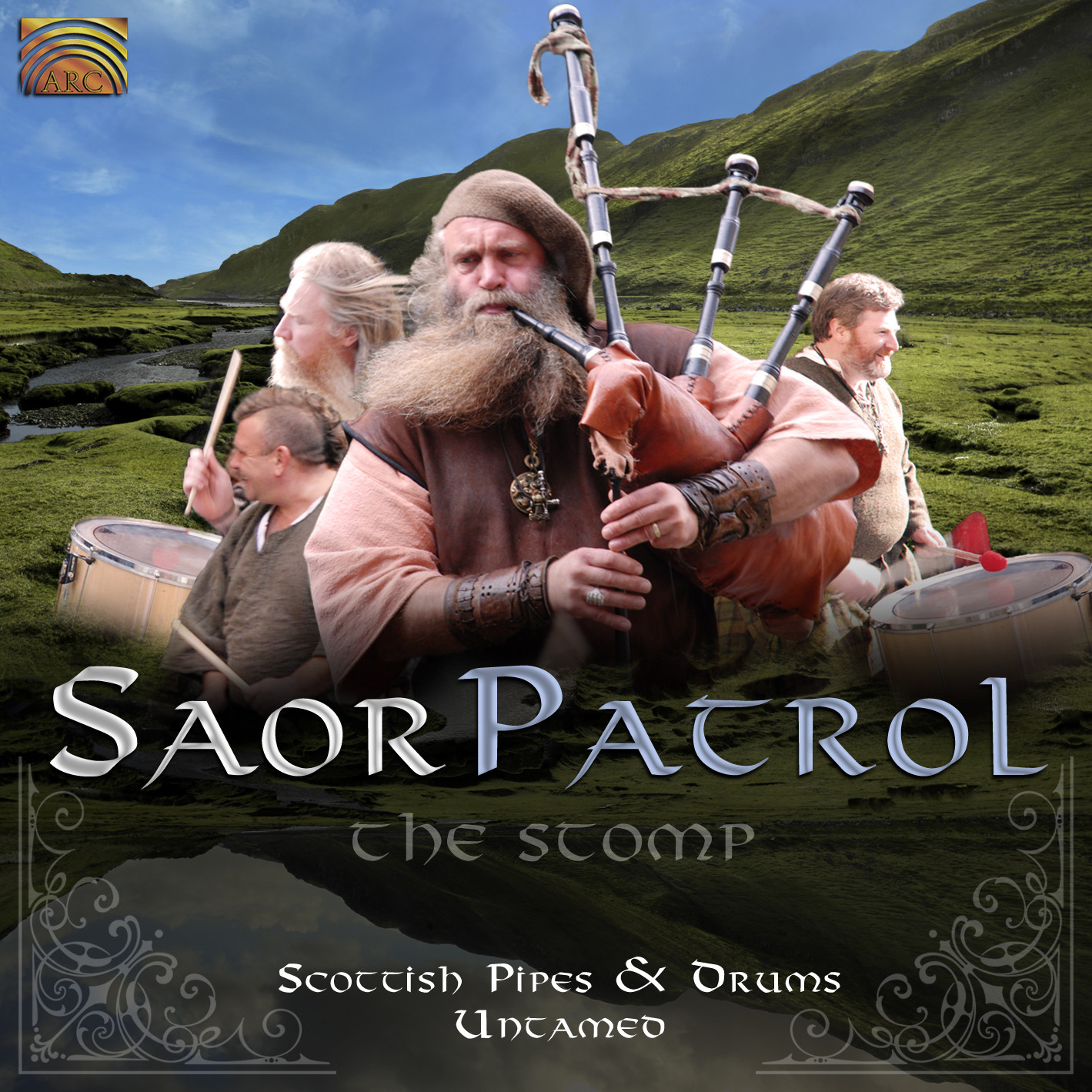 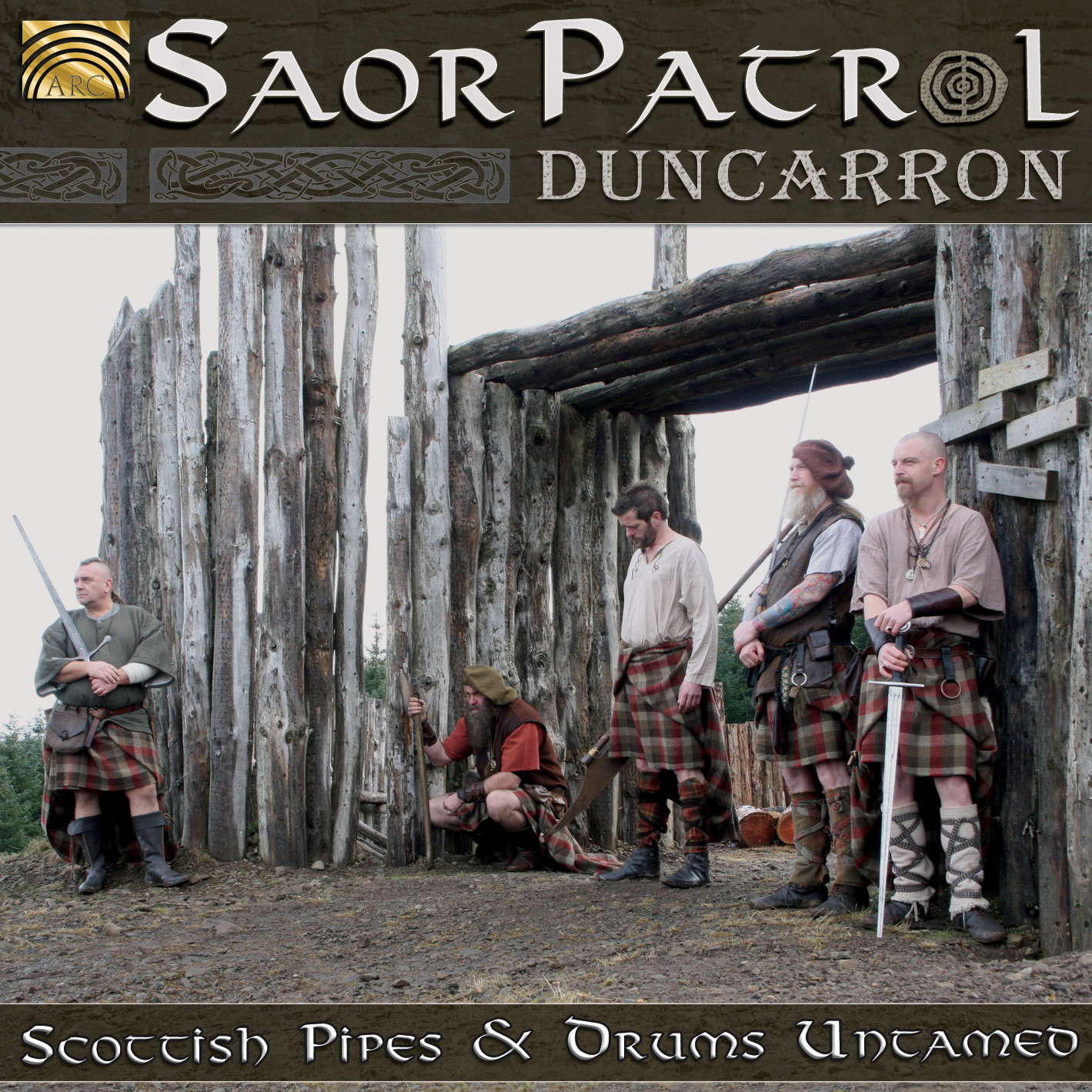 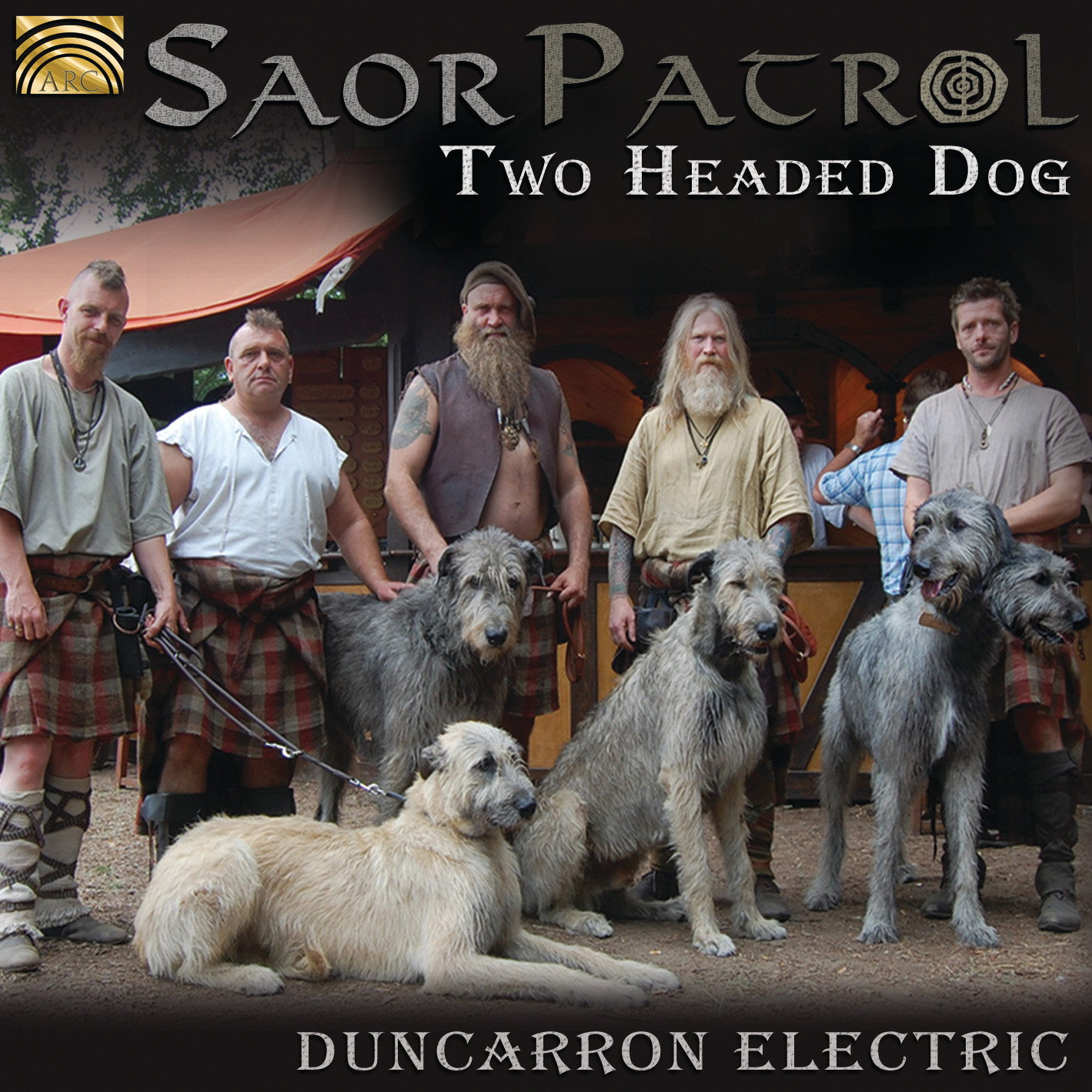 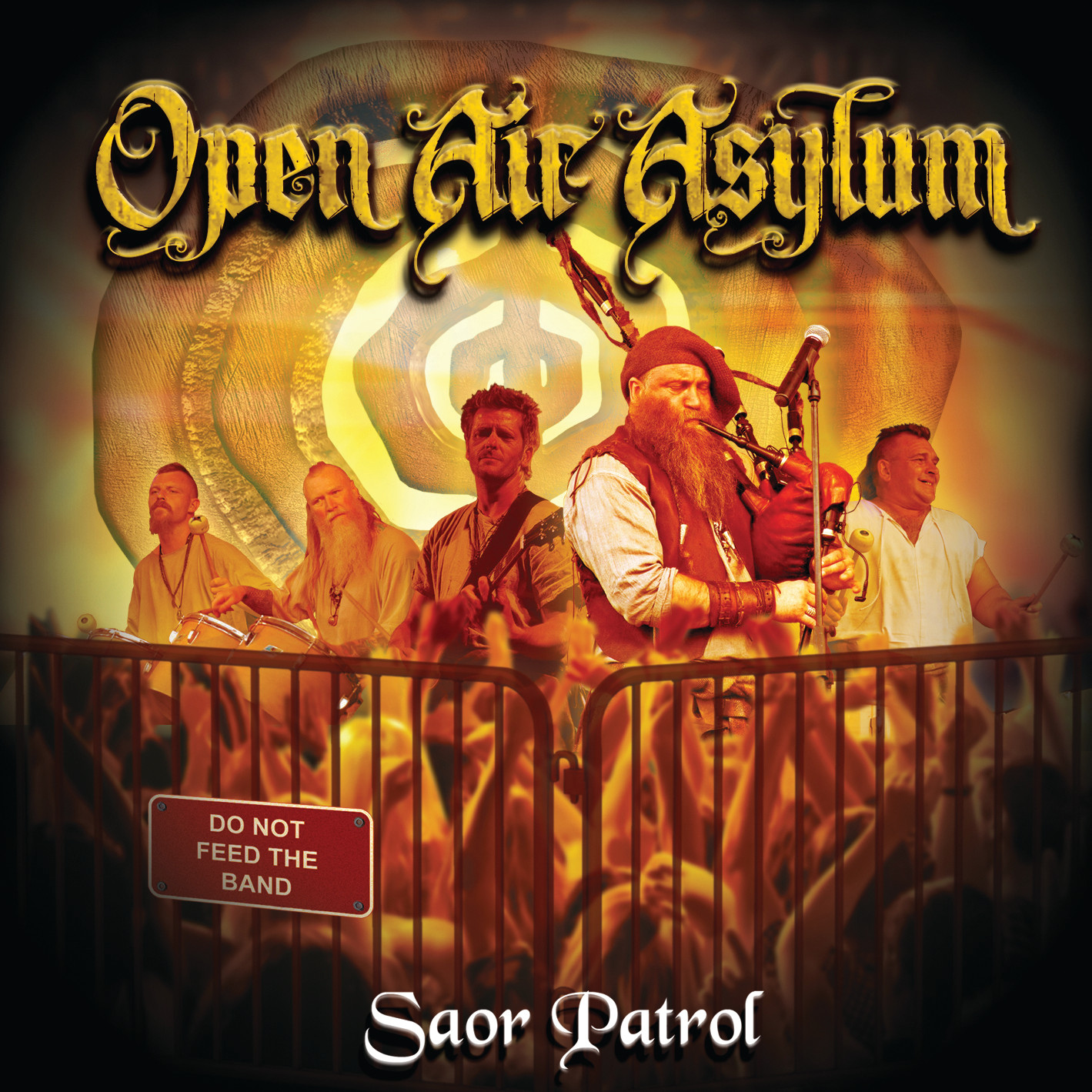 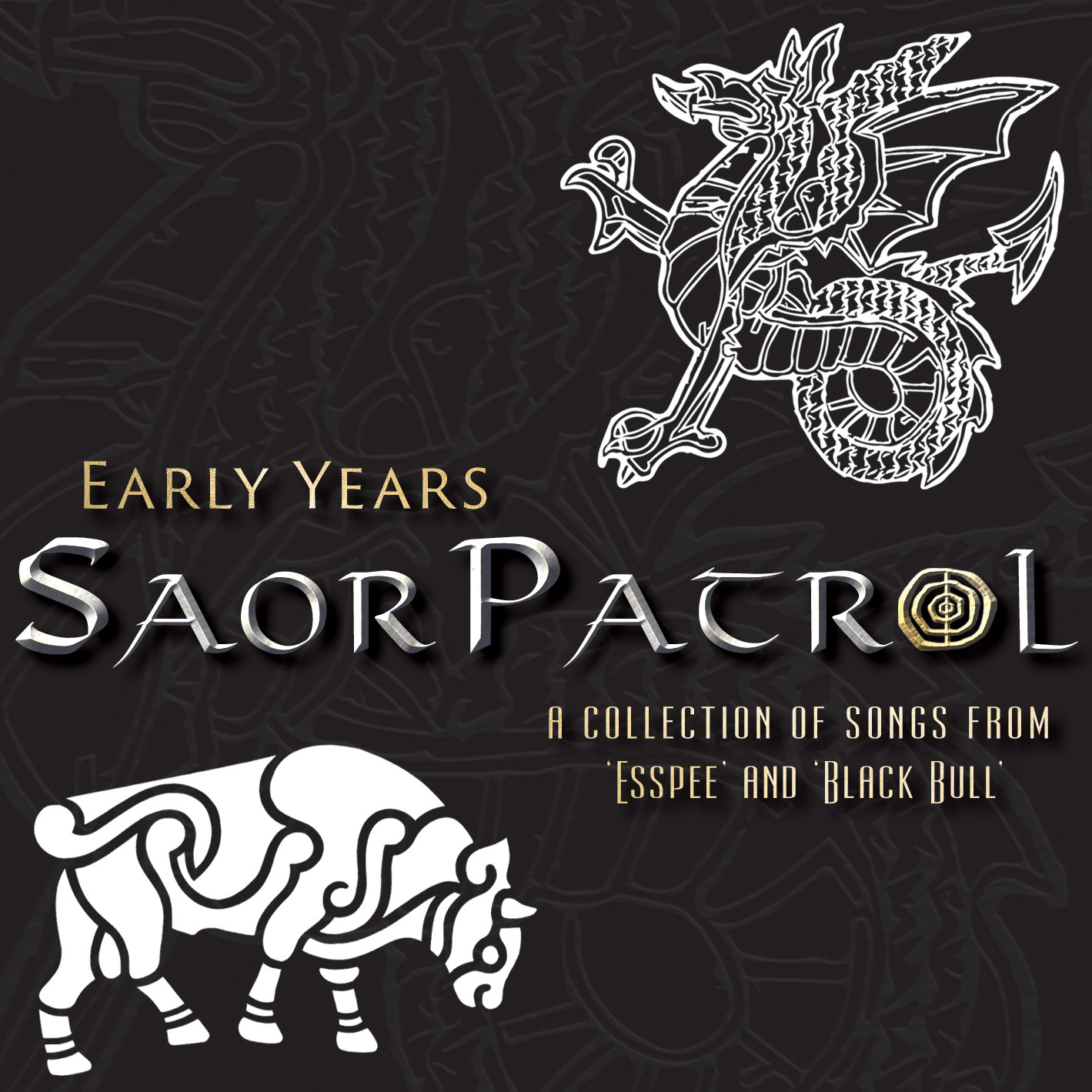 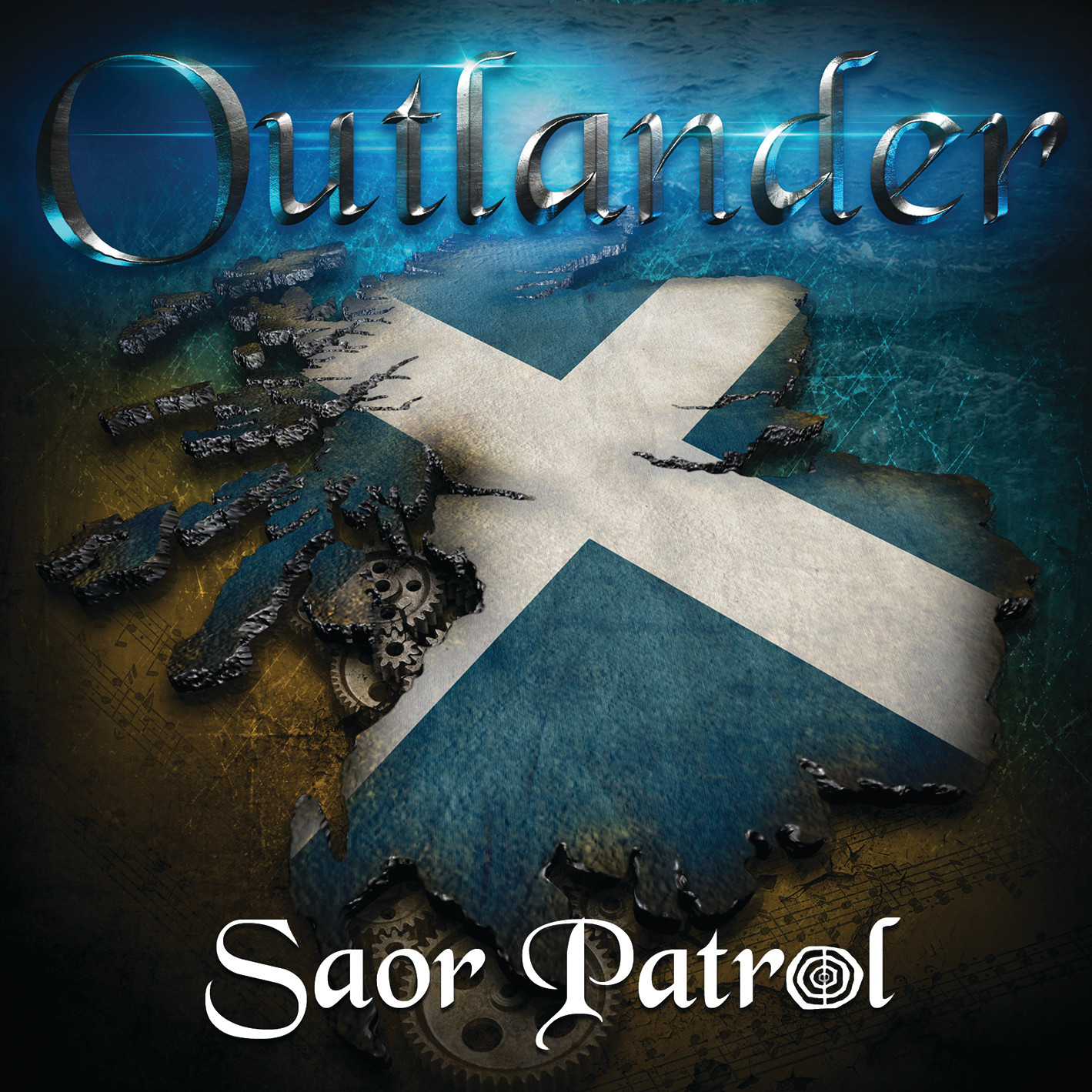 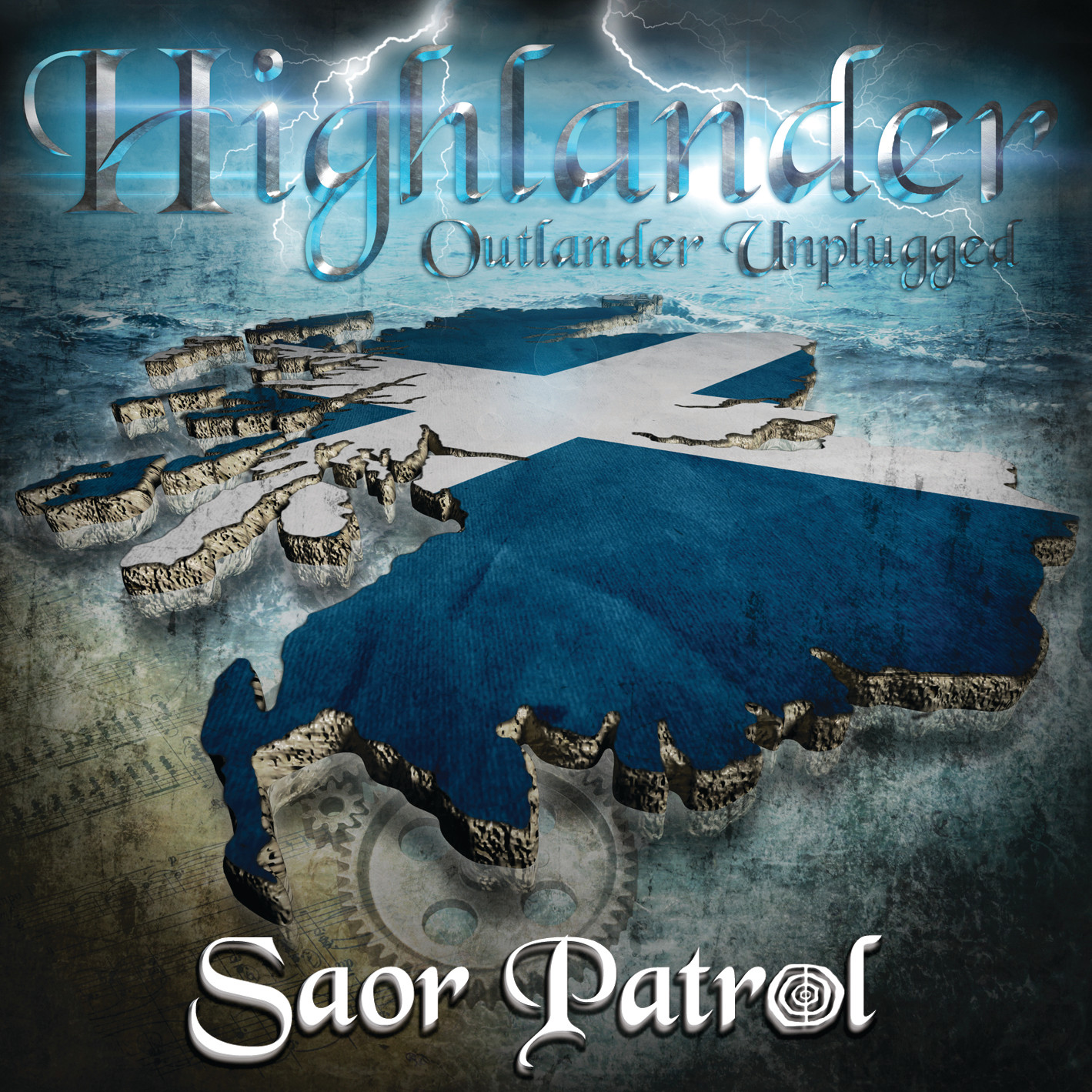 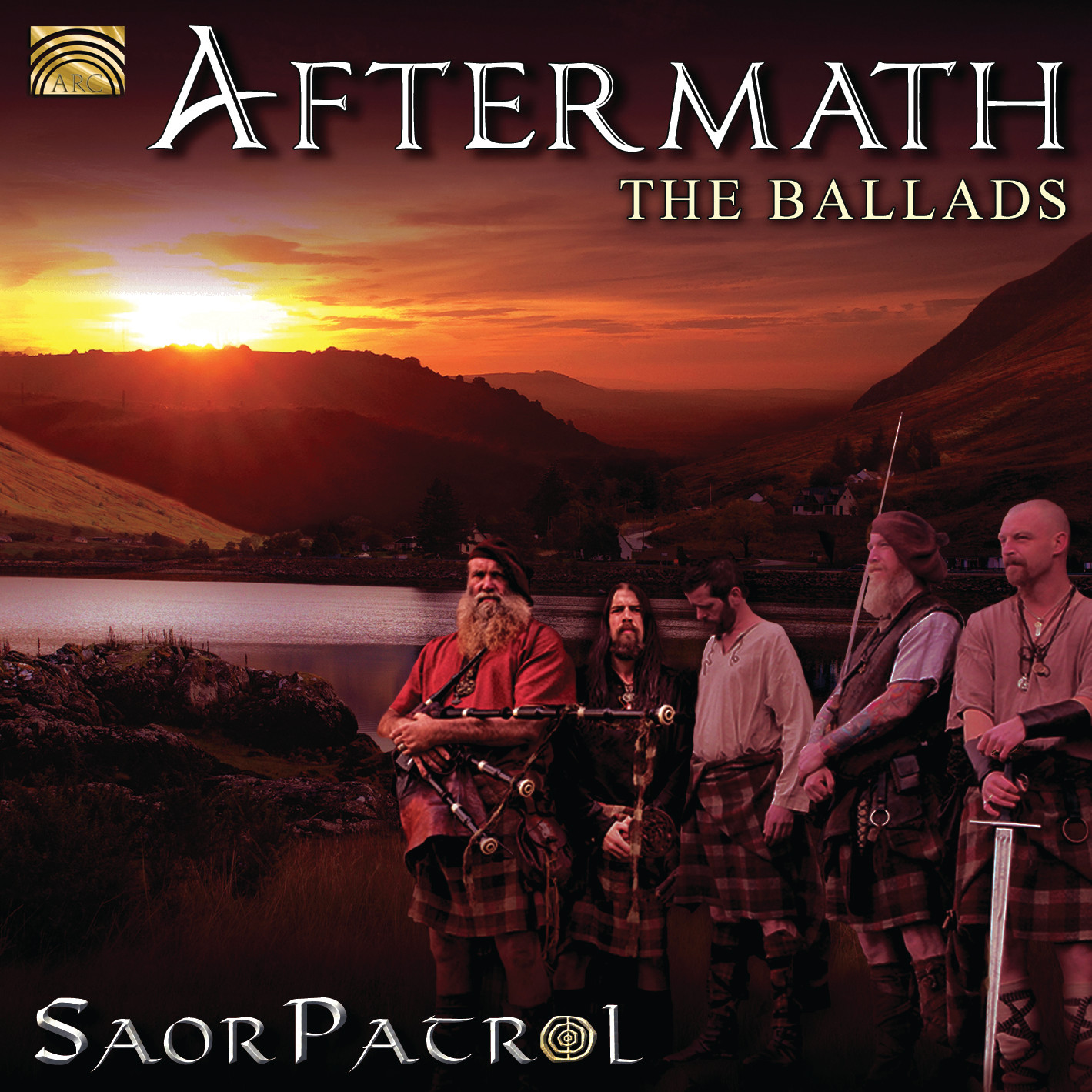 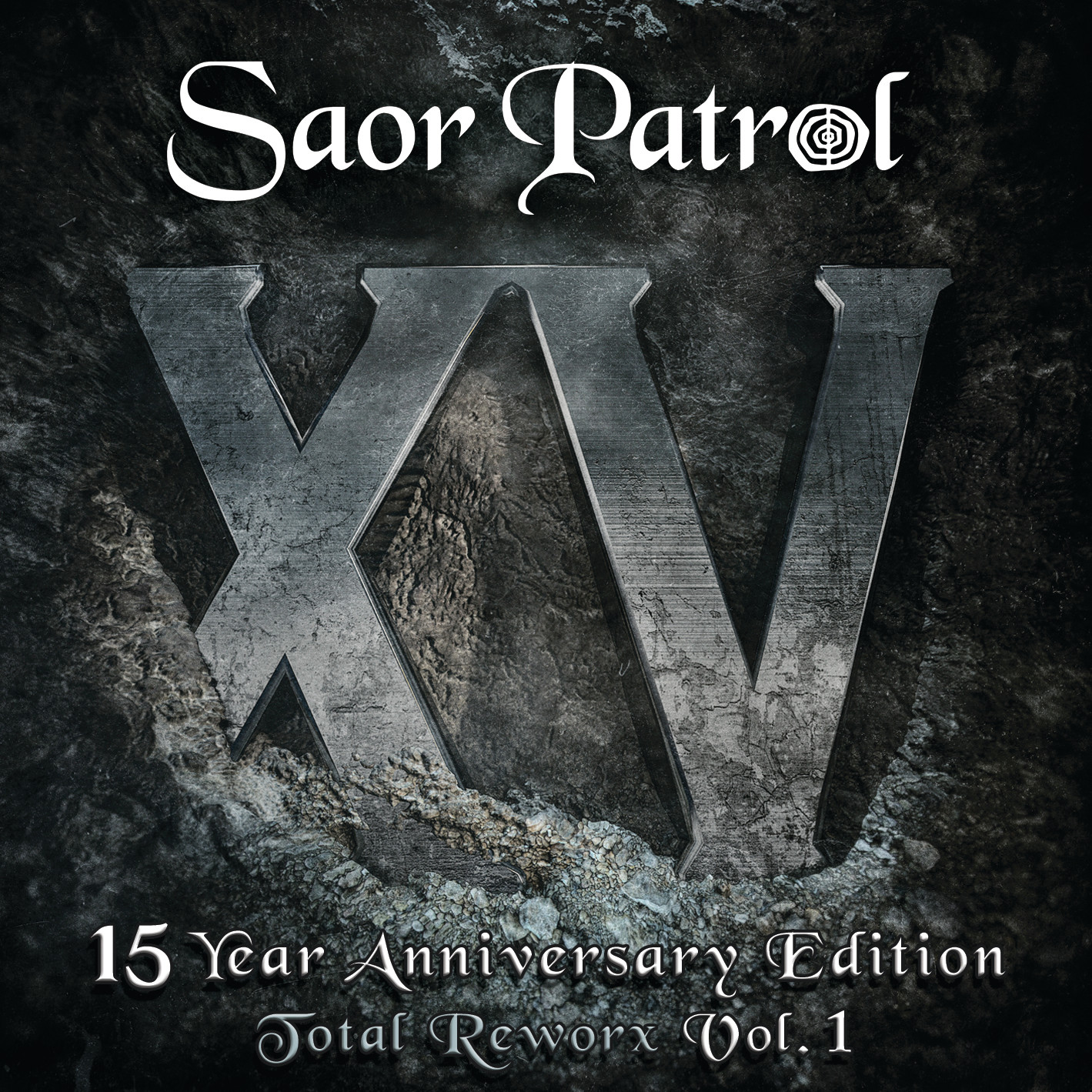 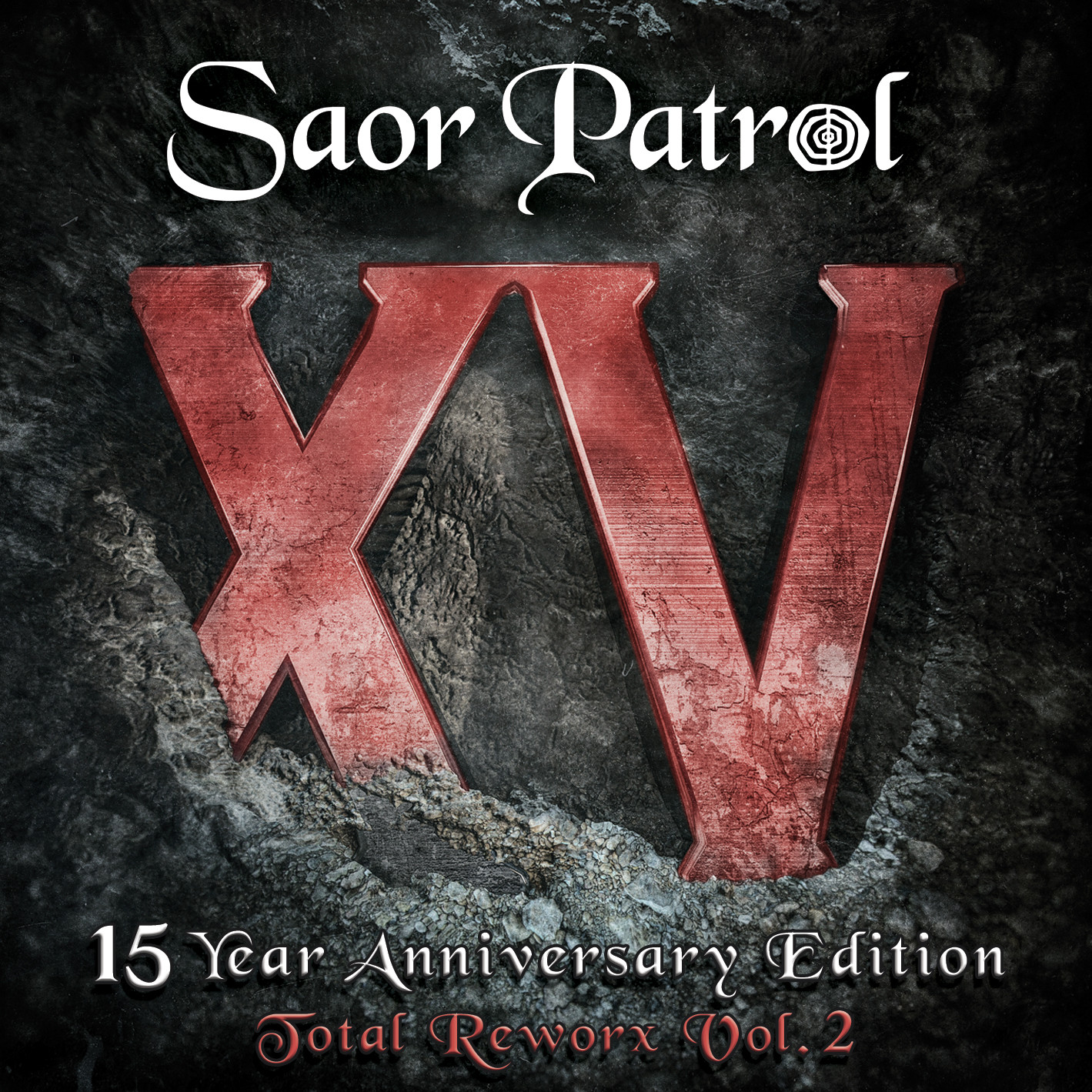 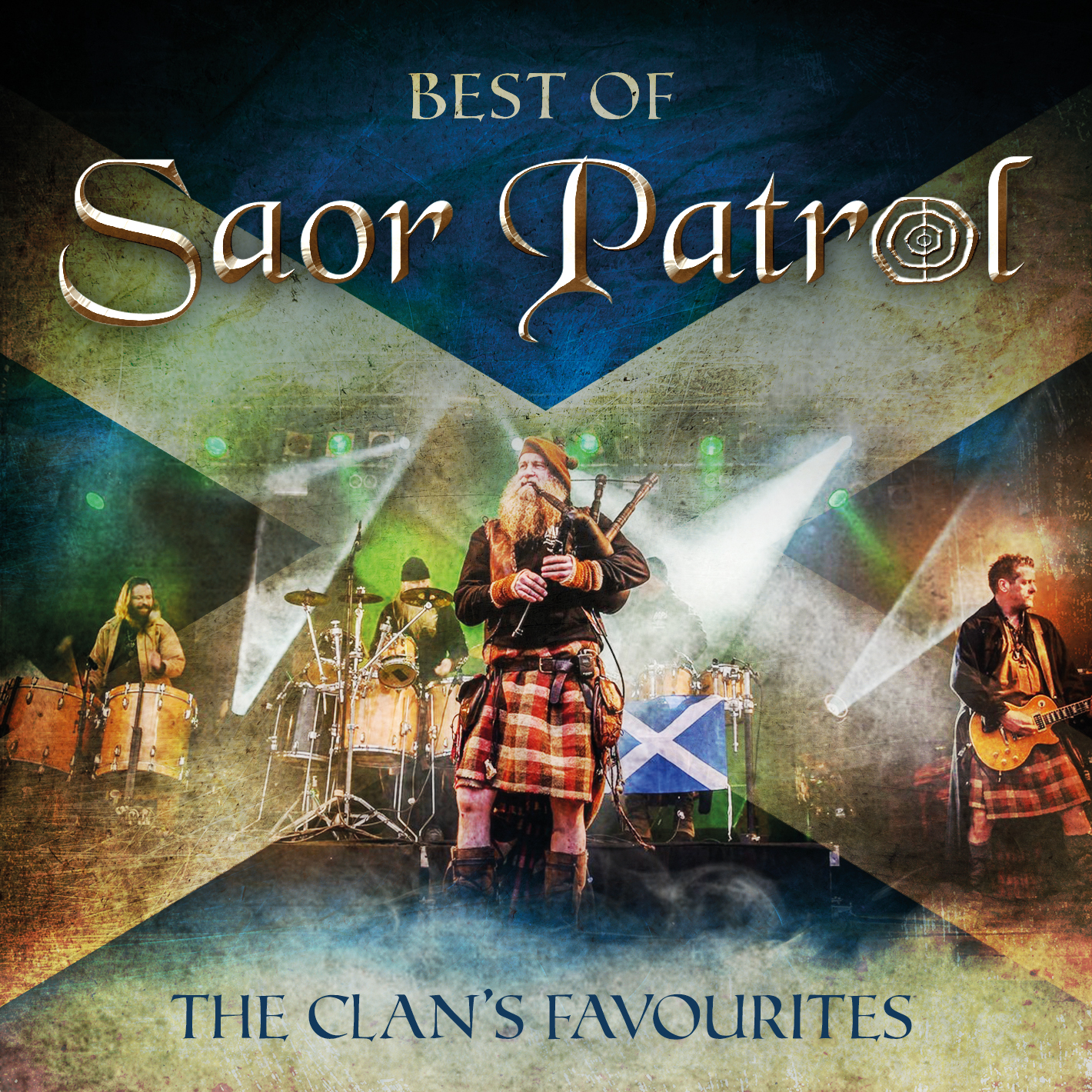 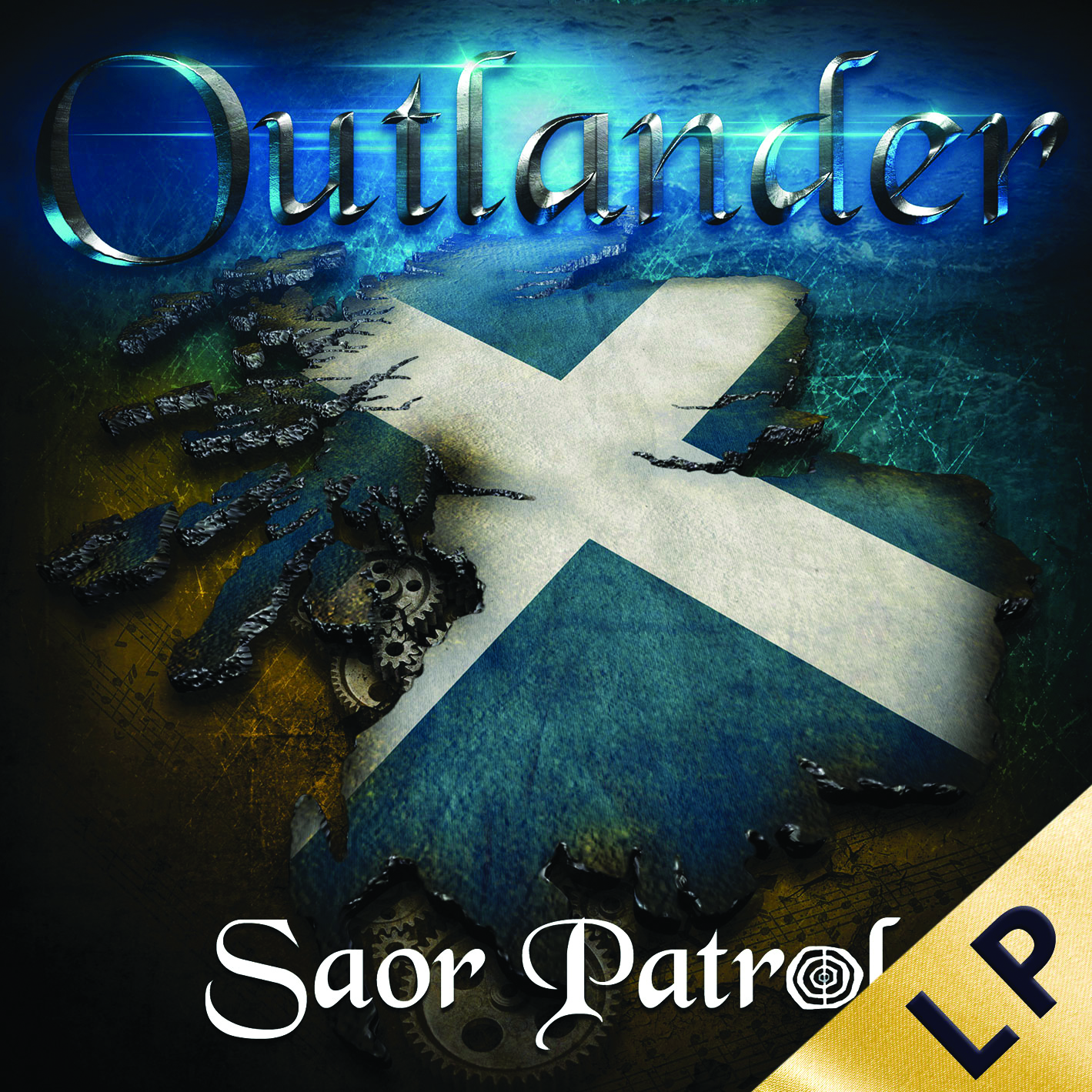 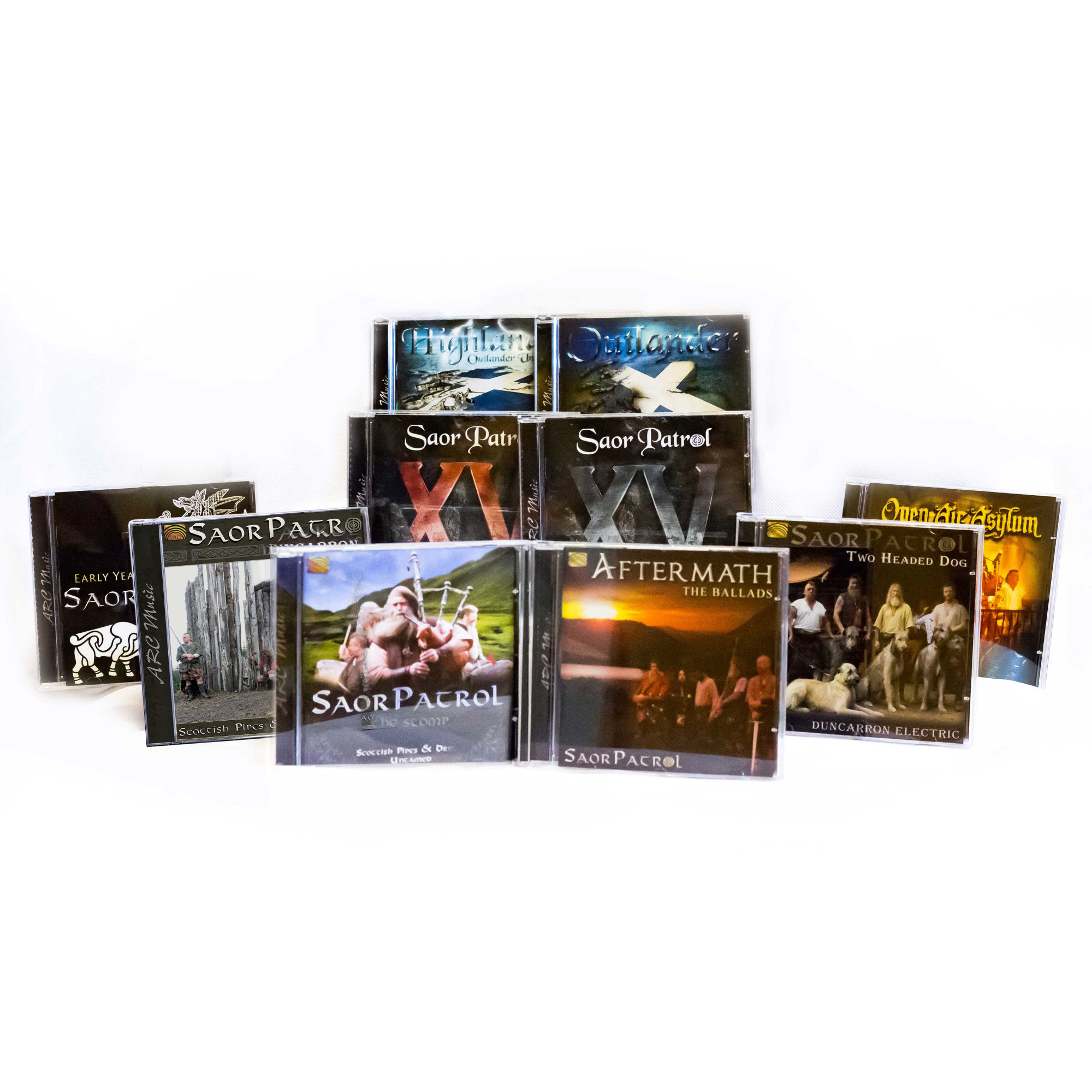 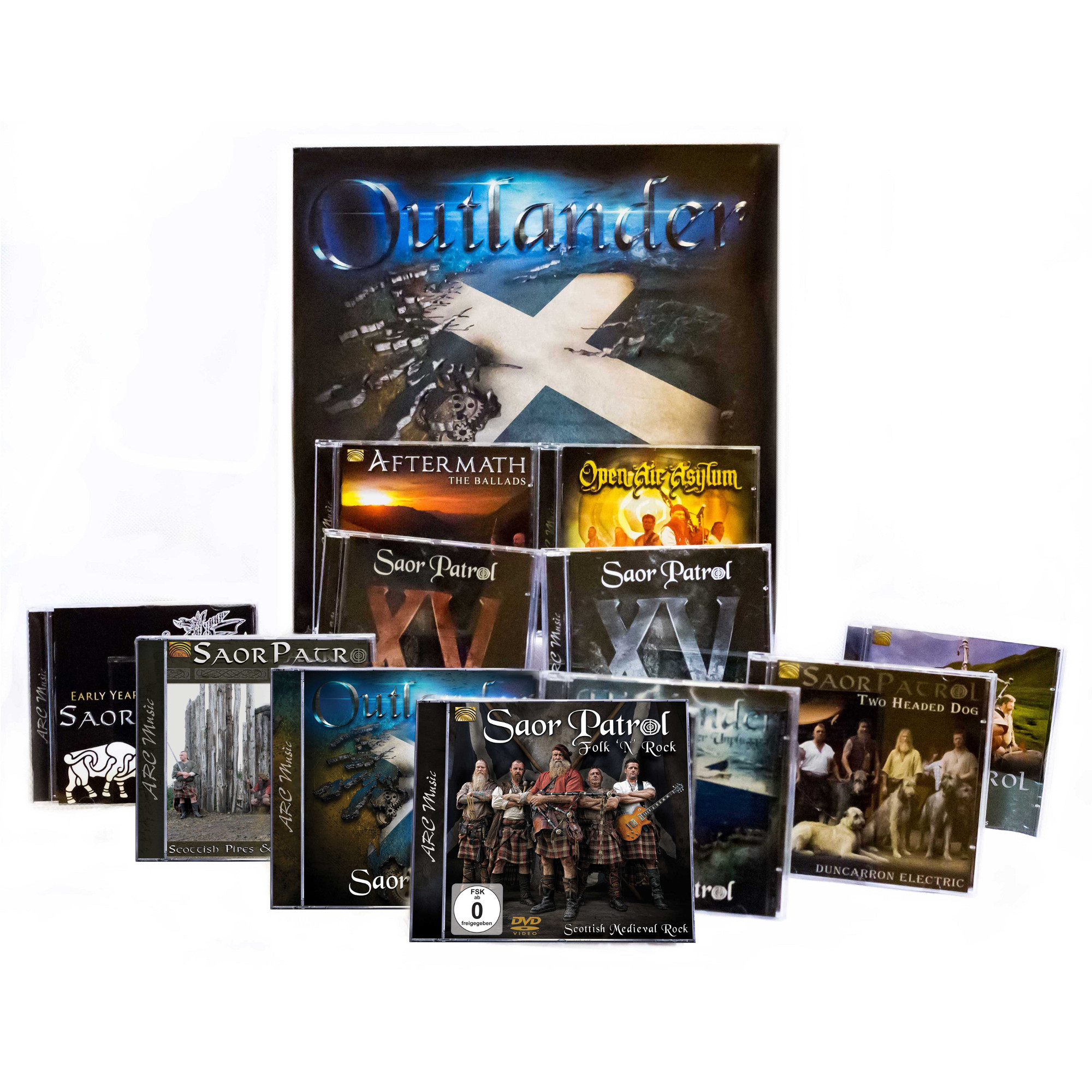