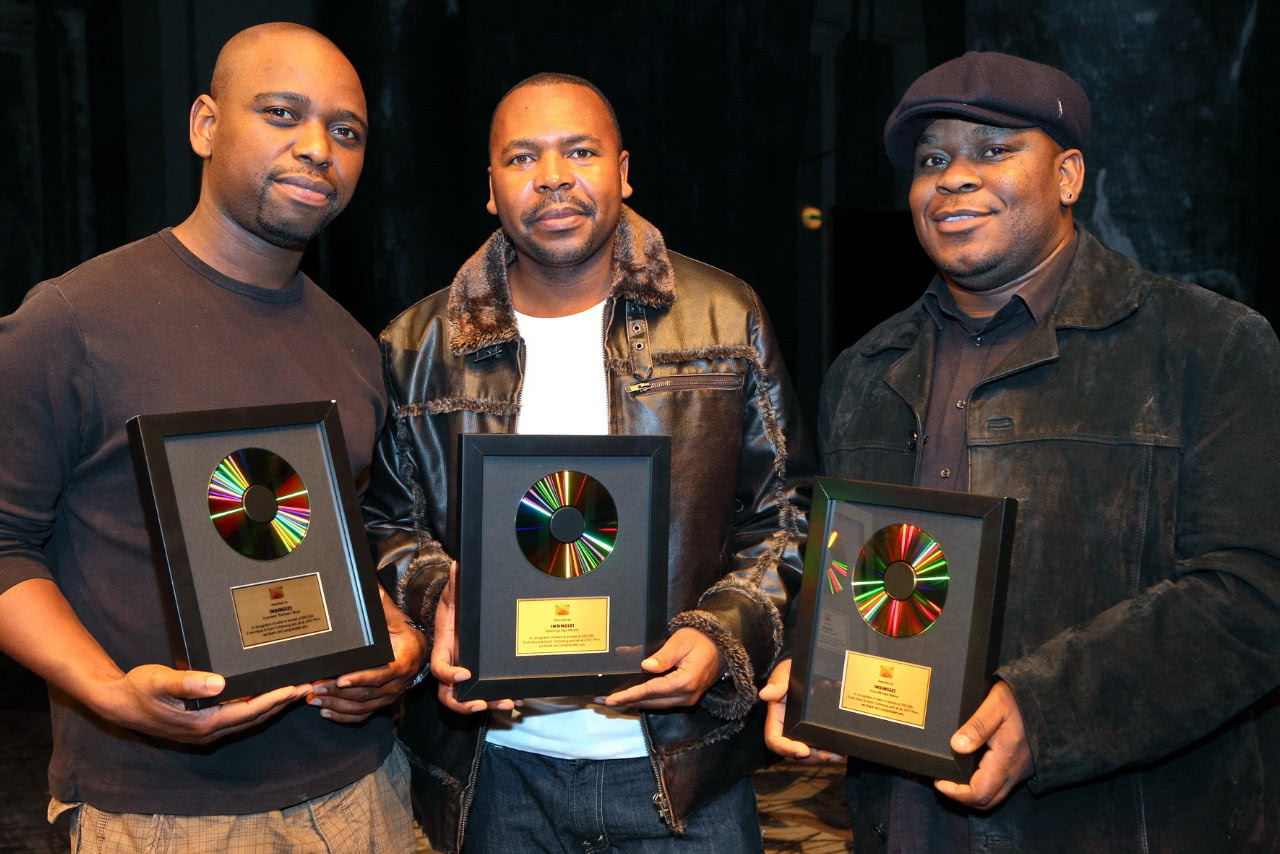 Insingizi are a vocal harmony trio from Bulawayo, Zimbabwe, who bring new dimensions to the southern African mbube and isicathamiya a cappella styles. Often compared to those other luminaries of southern African choral music – the 9-piece Ladysmith Black Mambazo – Insingizi achieve that similar warm, beautiful sound with just three members.

Their songs ring of sincerity, exploring topics such as family, war, and everyday life in the townships of Zimbabwe.

Insingizi’s music is filled with hope, optimism and faith. Wherever they perform, the purity of their vocal interplay is overwhelmingly beautiful, the lyric is ultimately hopeful, and the inherent tone of their message is true to their spiritual beliefs.

Now based in Vienna, Austria, the band regular performs around Europe. When not touring their own shows, Insingizi like to fuse their southern African vocal stylings with other genres, regularly performing with famed Dutch bluesman Hans Theessink, or with MoZuluArt, a spectacularly African / classical music crossover. 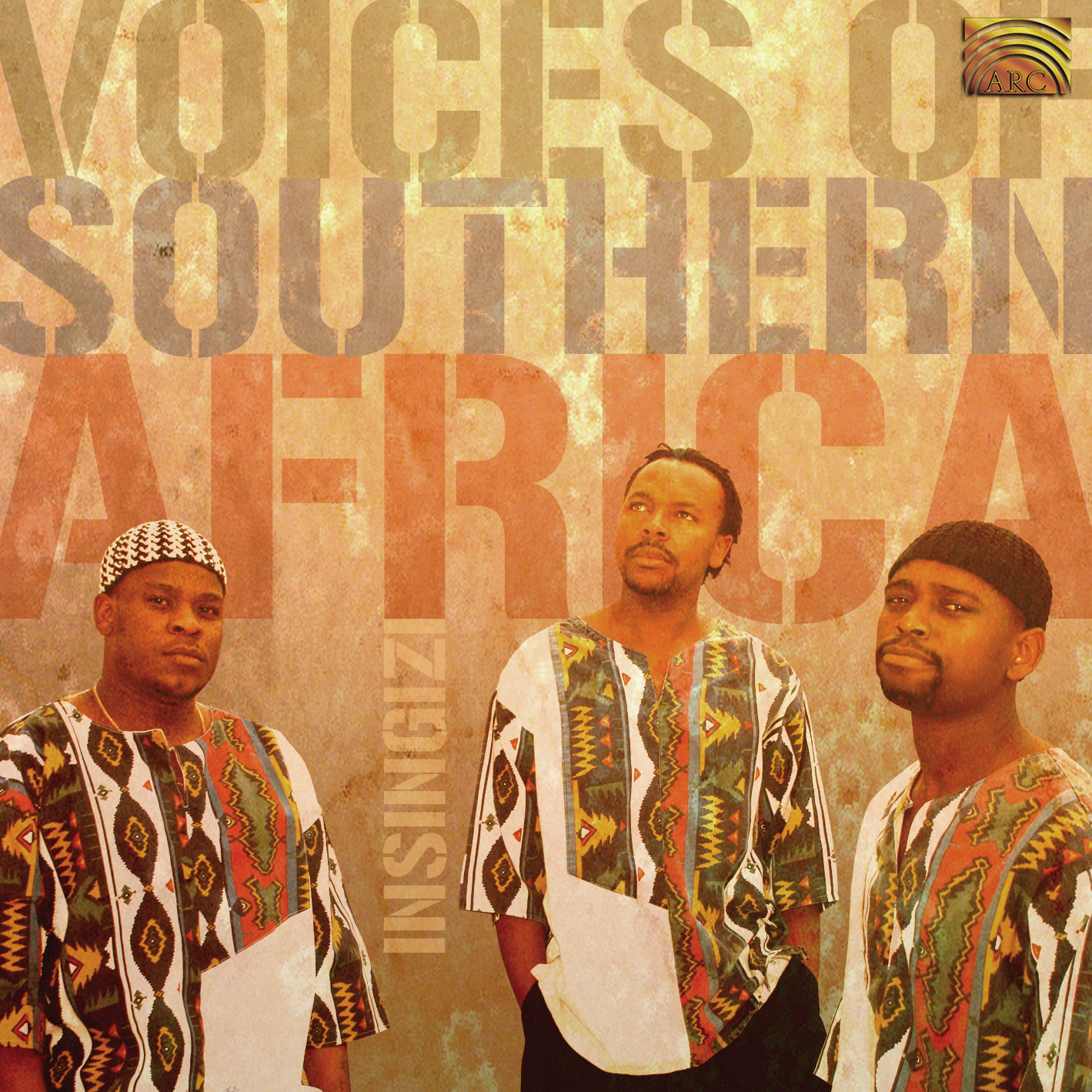 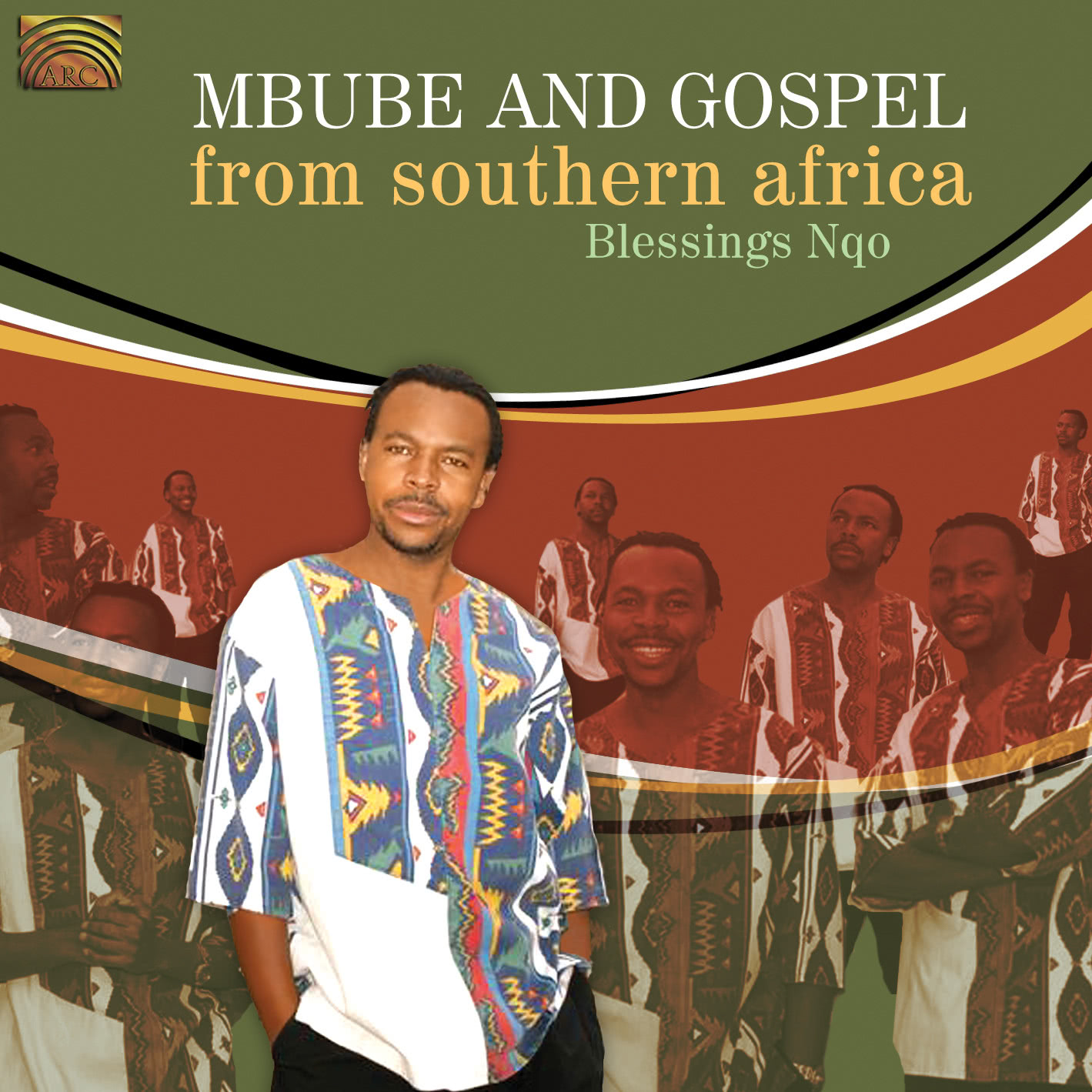 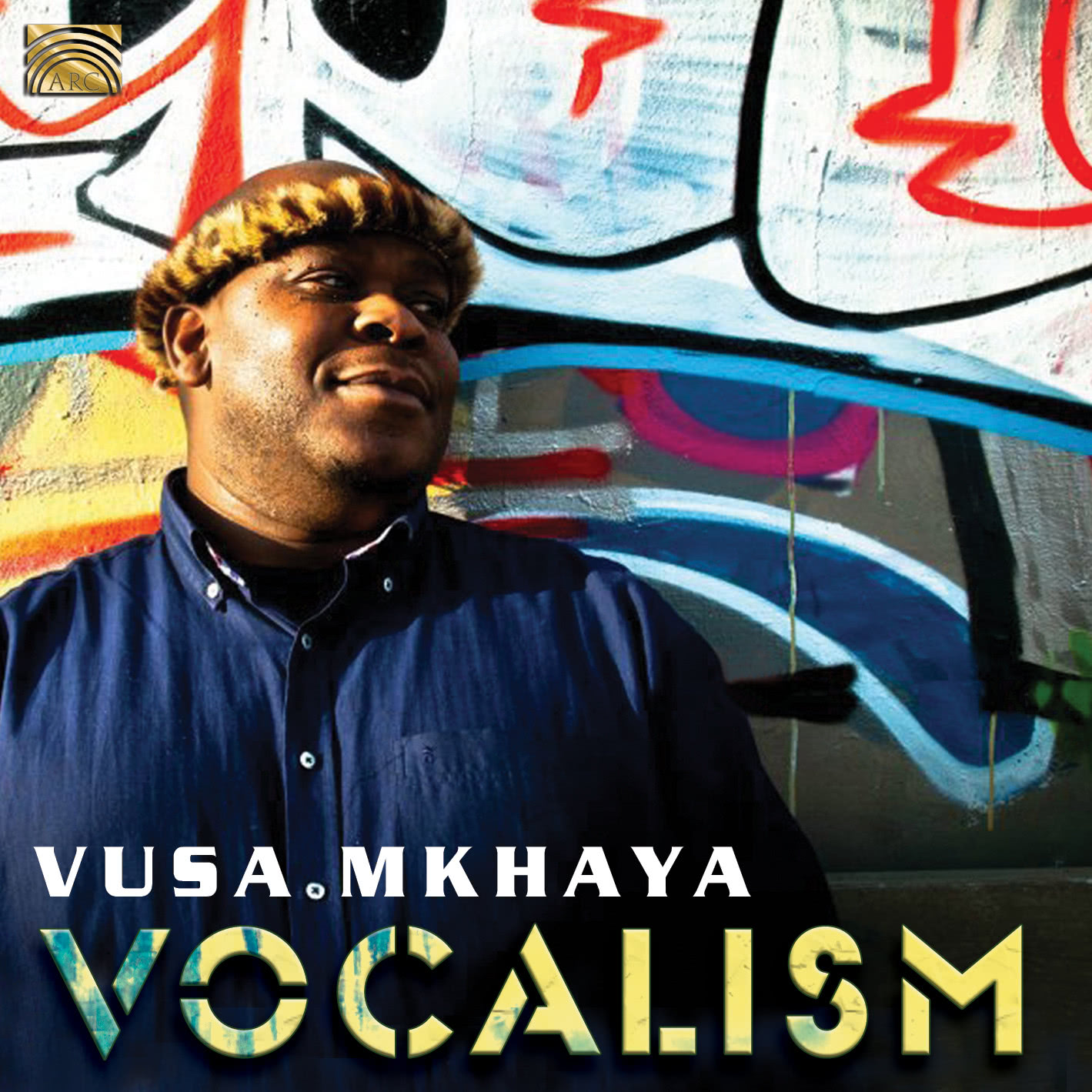 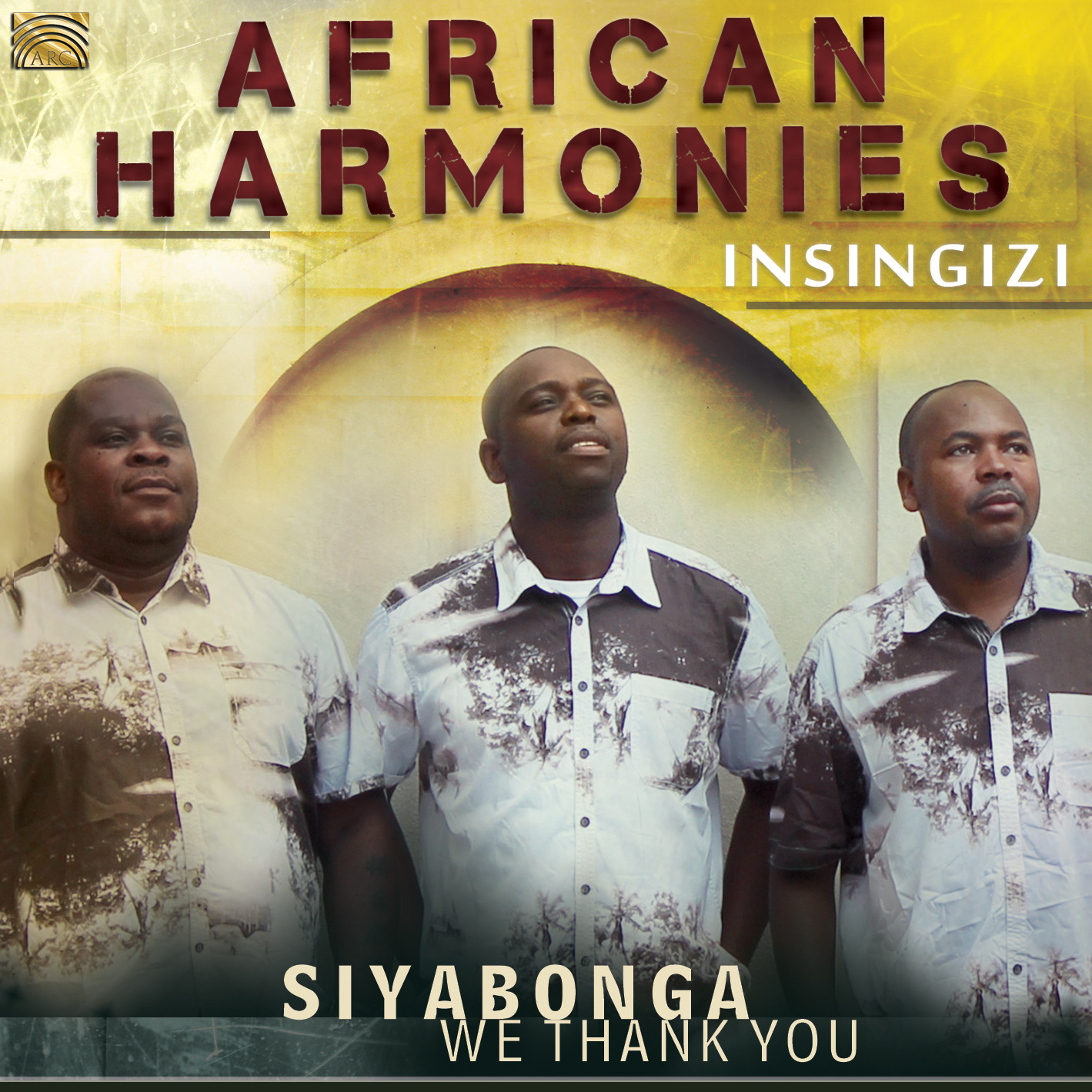 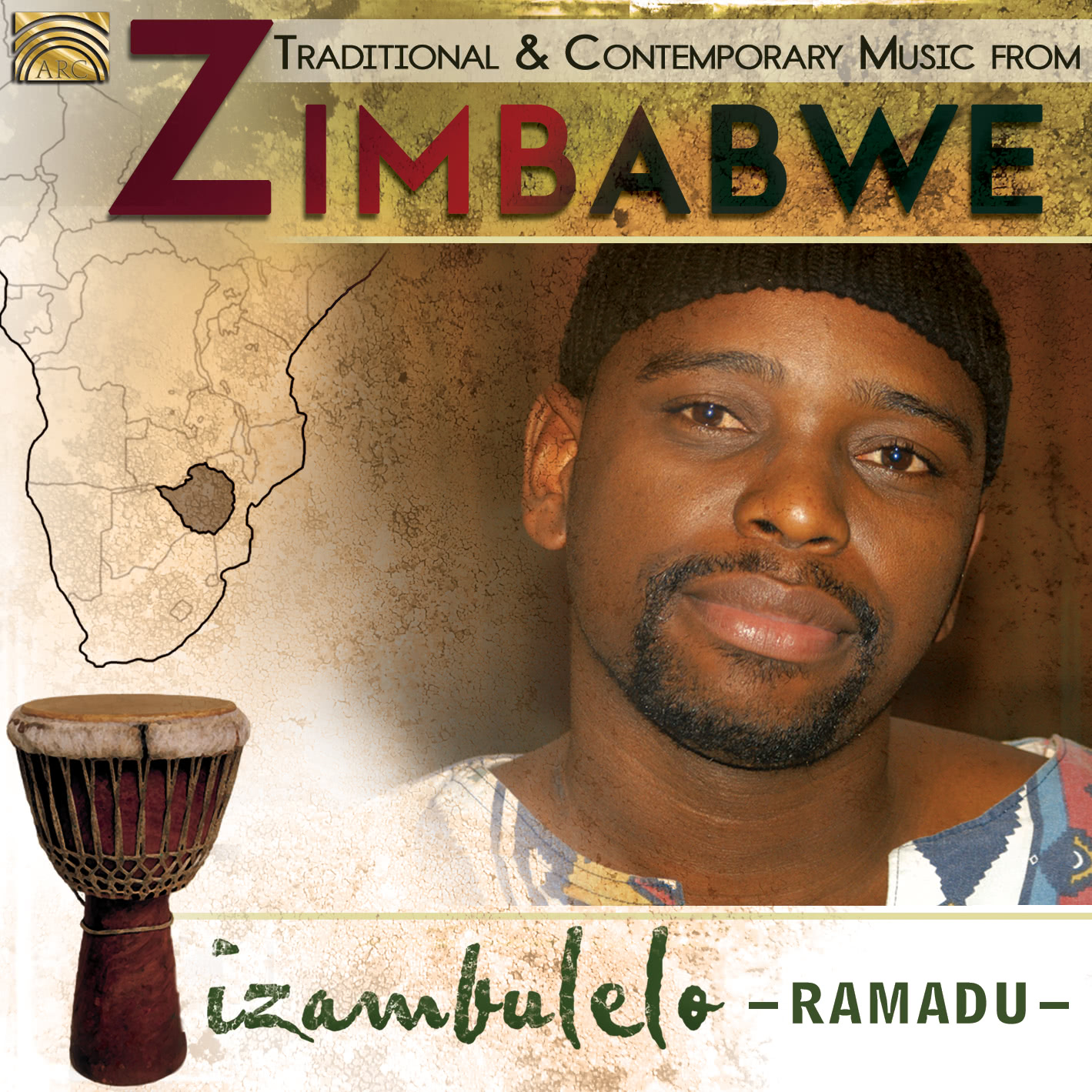