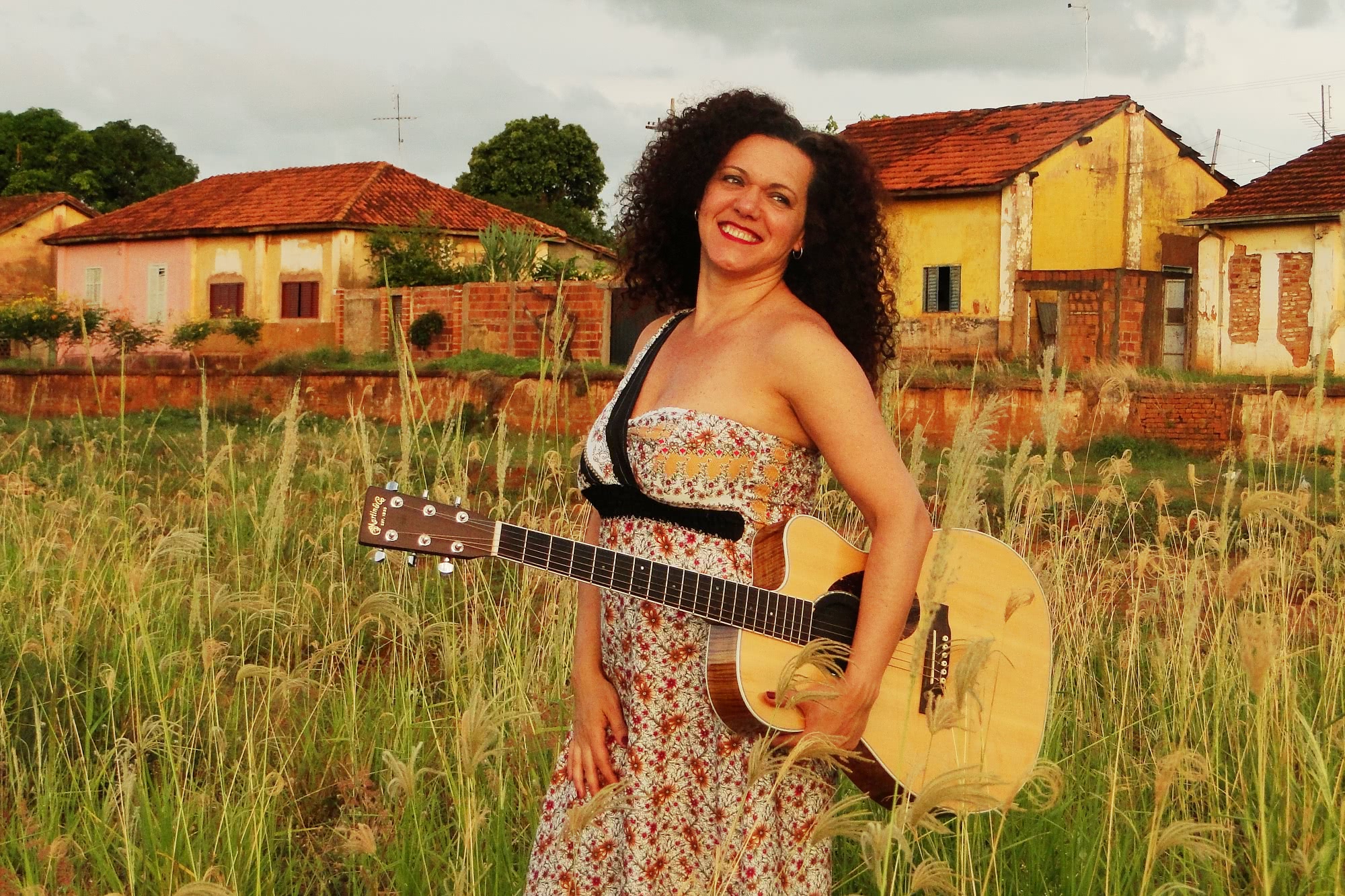 Ceumar ("say-ooh-mar”) combines Brazilian folk with influences from pop, jazz and samba in a unique way, securing her place as one of the pearls of the Musica Popular do Brasil (MPB).

Ceumar is not only blessed with a wonderful voice but also with a very special name. Ceu means heaven and Mar signifies the sea. At home in the Brazilian state of Minas Gerais, the young Ceumar was exposed to the music of artists such as Milton Nascimento, Lo Borges, Clube da Esquina, Joyce and Boca Livre. When starting her own musical adventure, Ceumar elected to take the road less travelled; she was not keen on singing the same songs ‘everybody’ already sang before her. This approach was reflected in her first shows, which she called “30 Músicas que você não ouve no radio” (30 Songs you don’t hear on the radio). Since the domestic release of her debut album in 2000, Ceumar has achieved popularity in her native Brazil, as well as the Netherlands, the country she now calls home and where she performs regularly. 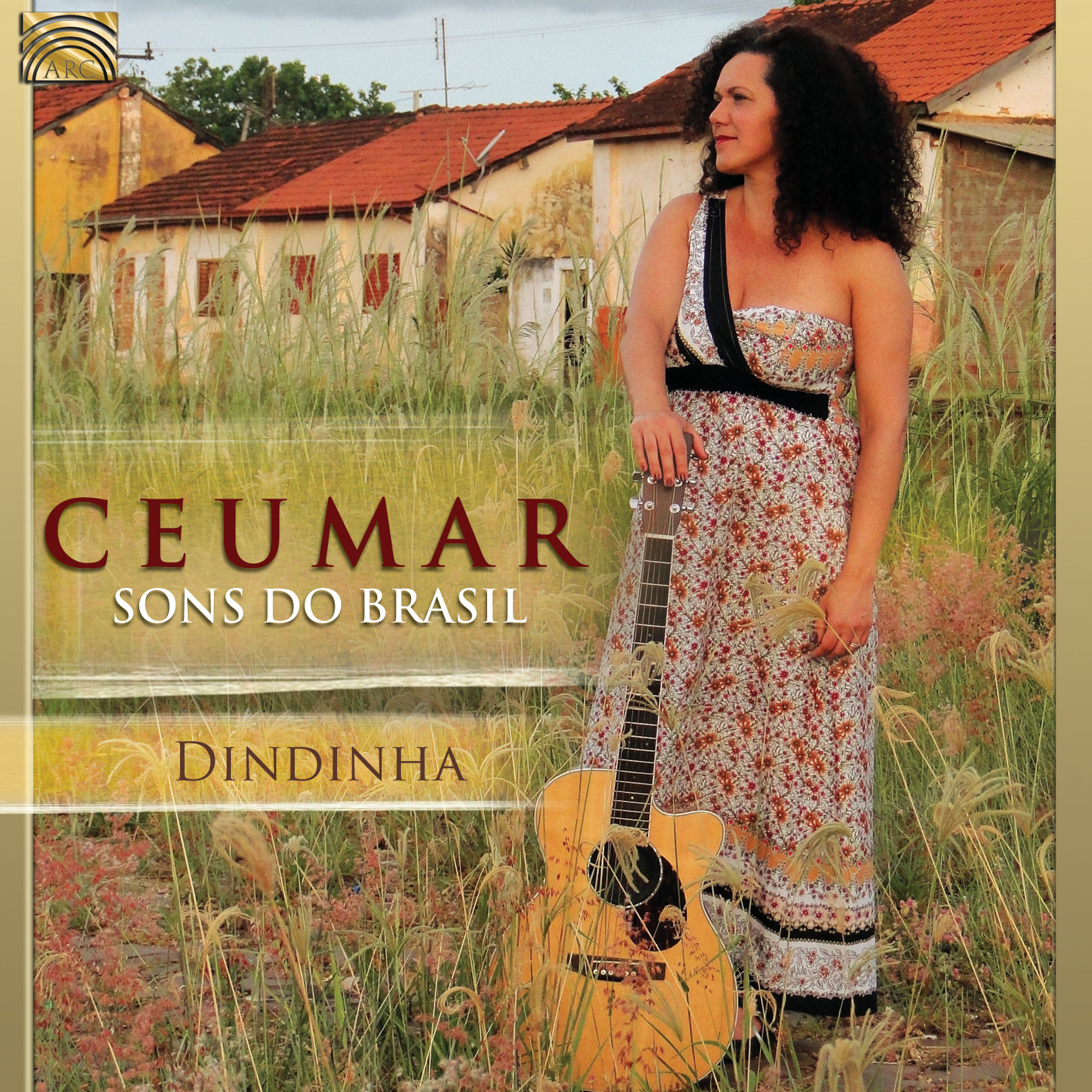 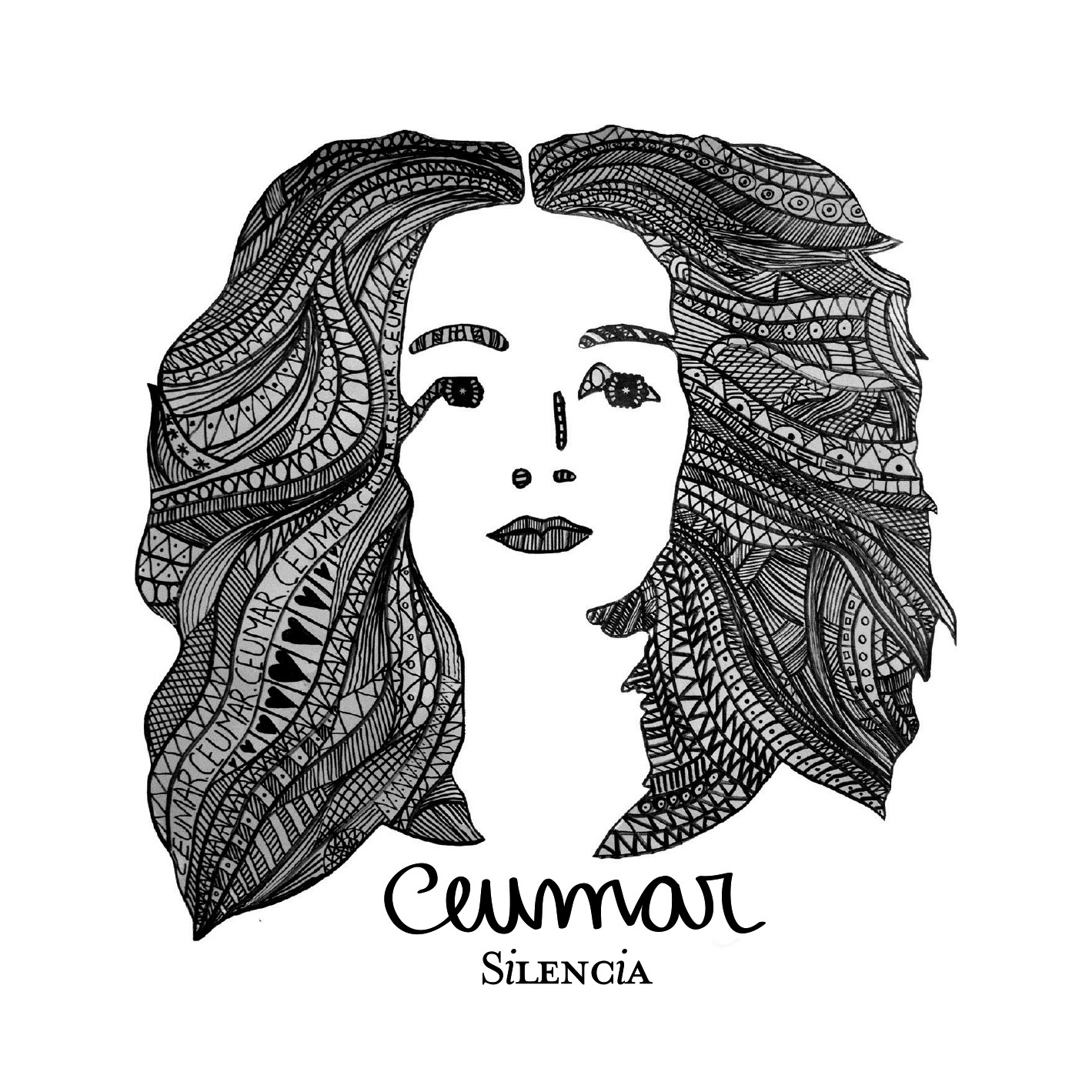