Taking Toledo to the world 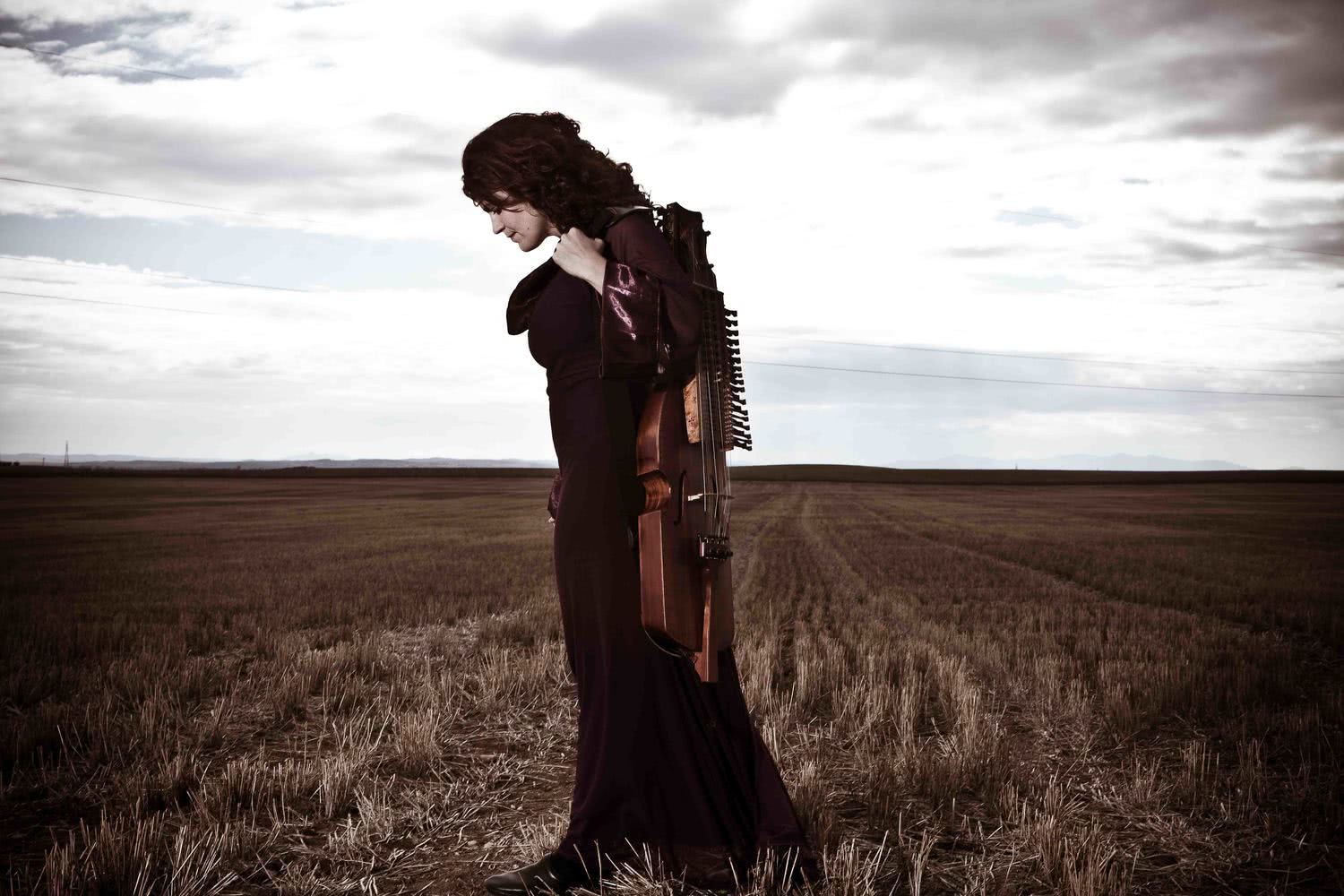 World music could also be termed ‘local music’ – depending on how you look at it – giving far away listeners a chance to experience the lives, cultures and unique characteristics of a townstead, region or country.

Never is this more true than with the music of Ana Alcaide. Both inspired by, and firmly rooted in, the culture of her hometown of Toldedo, Spain, Ana’s music brings this ancient and beautiful city to life like the lead role in a play. In fact, so much is Ana’s music imbued with her hometown’s indentity and charm, locals are calling it ‘the Toledo Soundtrack’.

Toledo is a city in which Jewish, Christian and Islamic cultures coexisted for centuries, and those cultures still pervade the city to this day. Including influences from all three cultures, Ana’s international debut album, La Cantiga del Fuego, traces the story of the Sephardic Jews who were banished from Toledo in the fifteenth century, and longed to return.

Among vocals and other instruments Ana plays the nyckelharpa, a keyed-fiddle used in Swedish folk music which Ana had fallen in love with while visiting Sweden. Returning home, she taught herself to play it on the streets of Toledo, far from its traditional setting. Ana has played a pioneering role in introducing and popularizing the nyckelharpa in Spain. 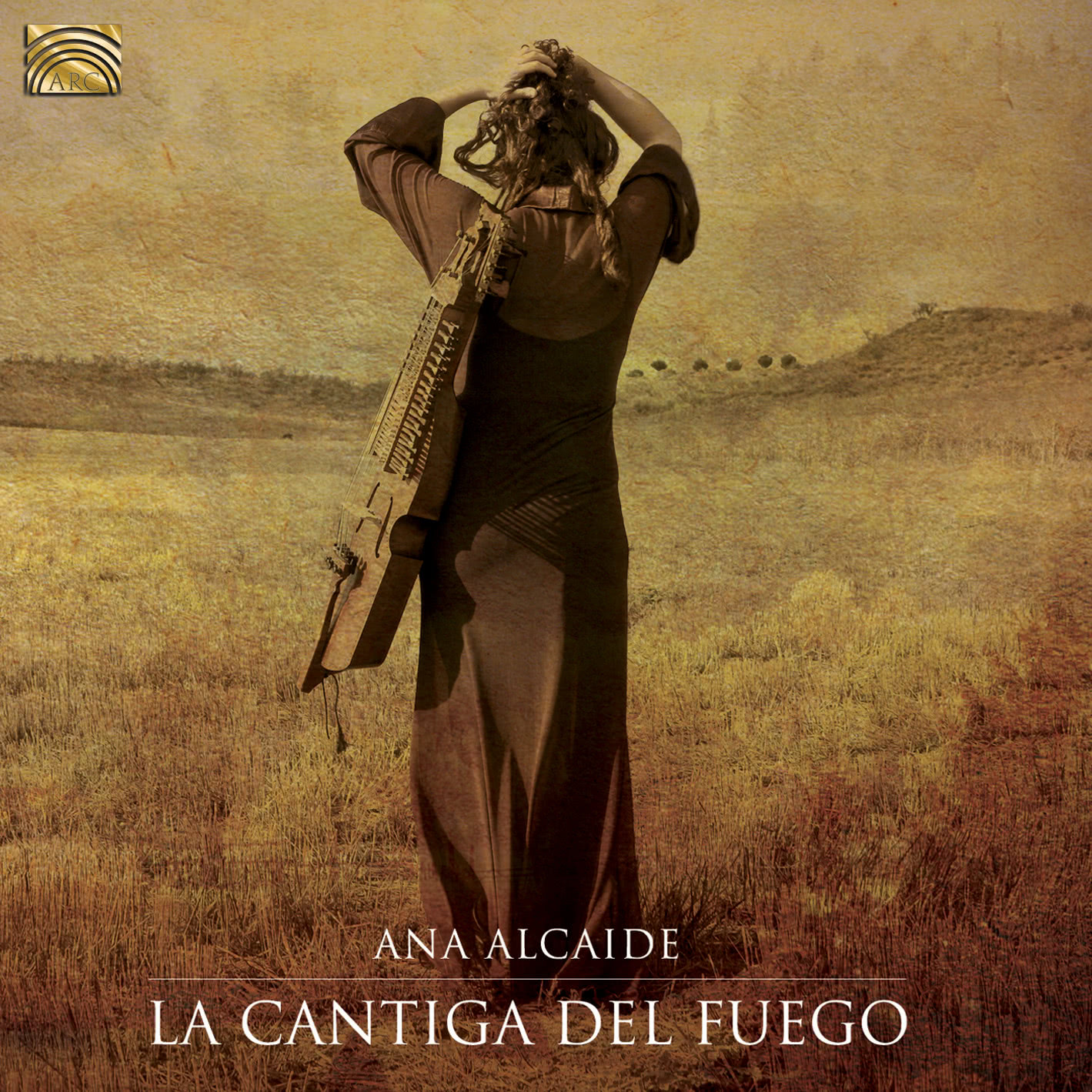 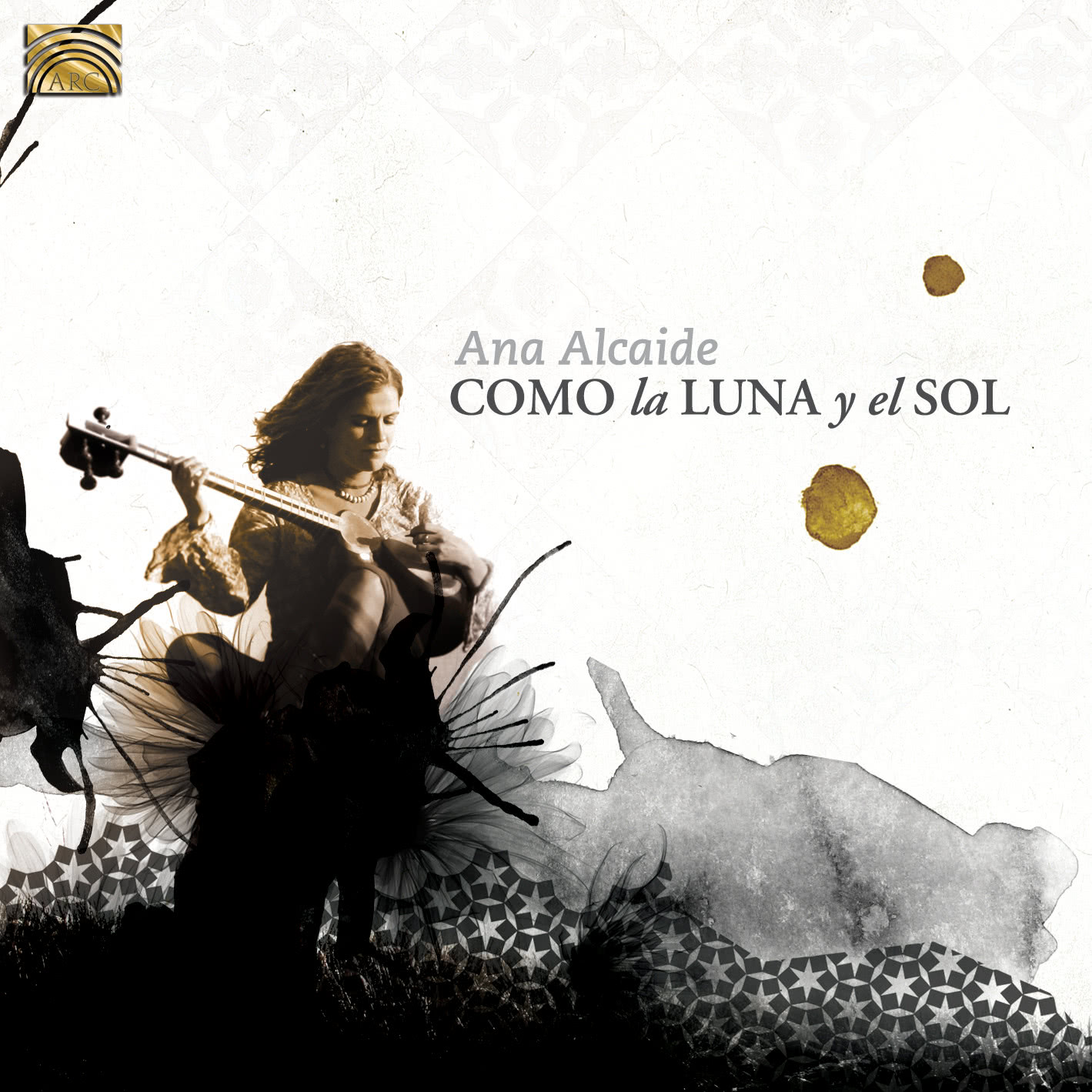 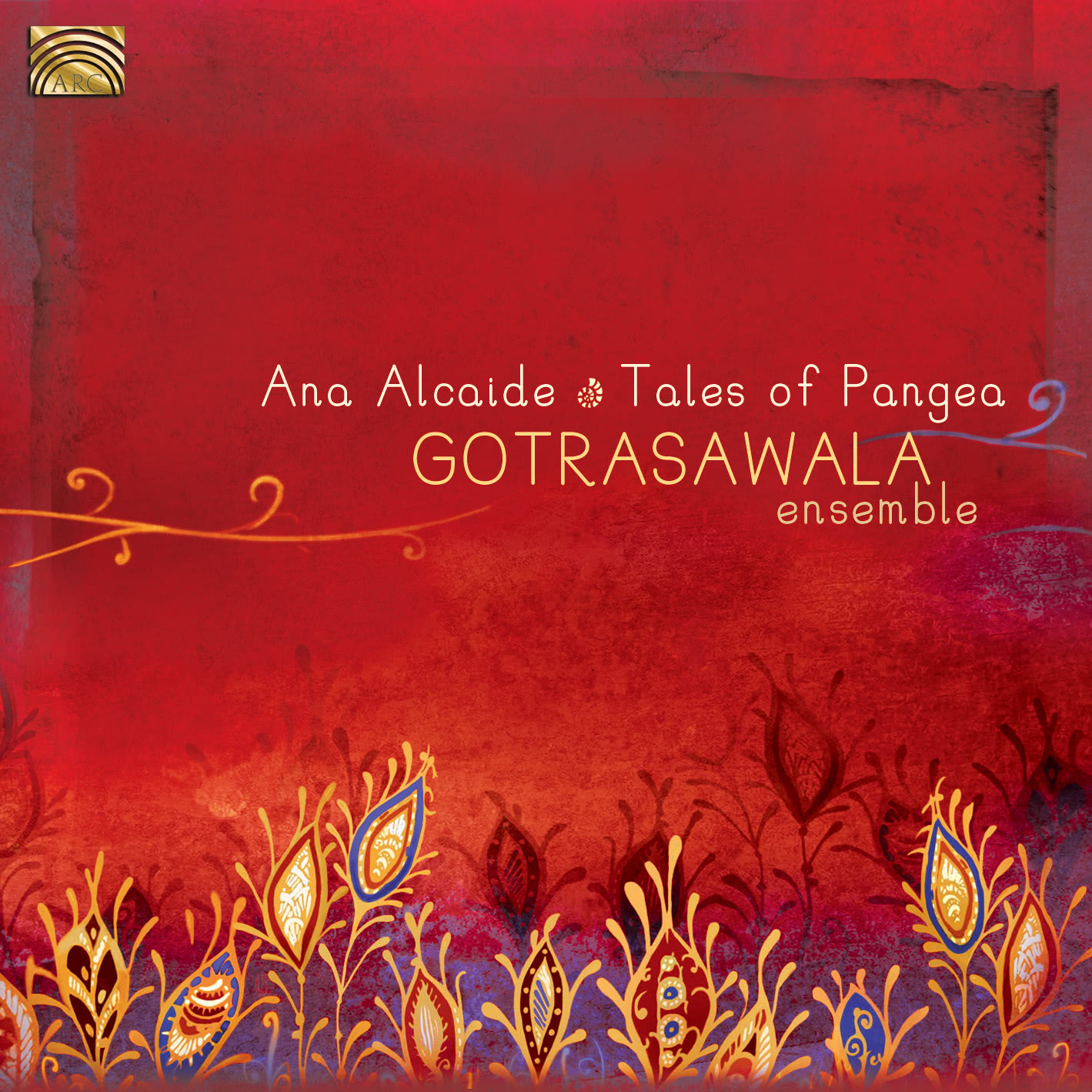 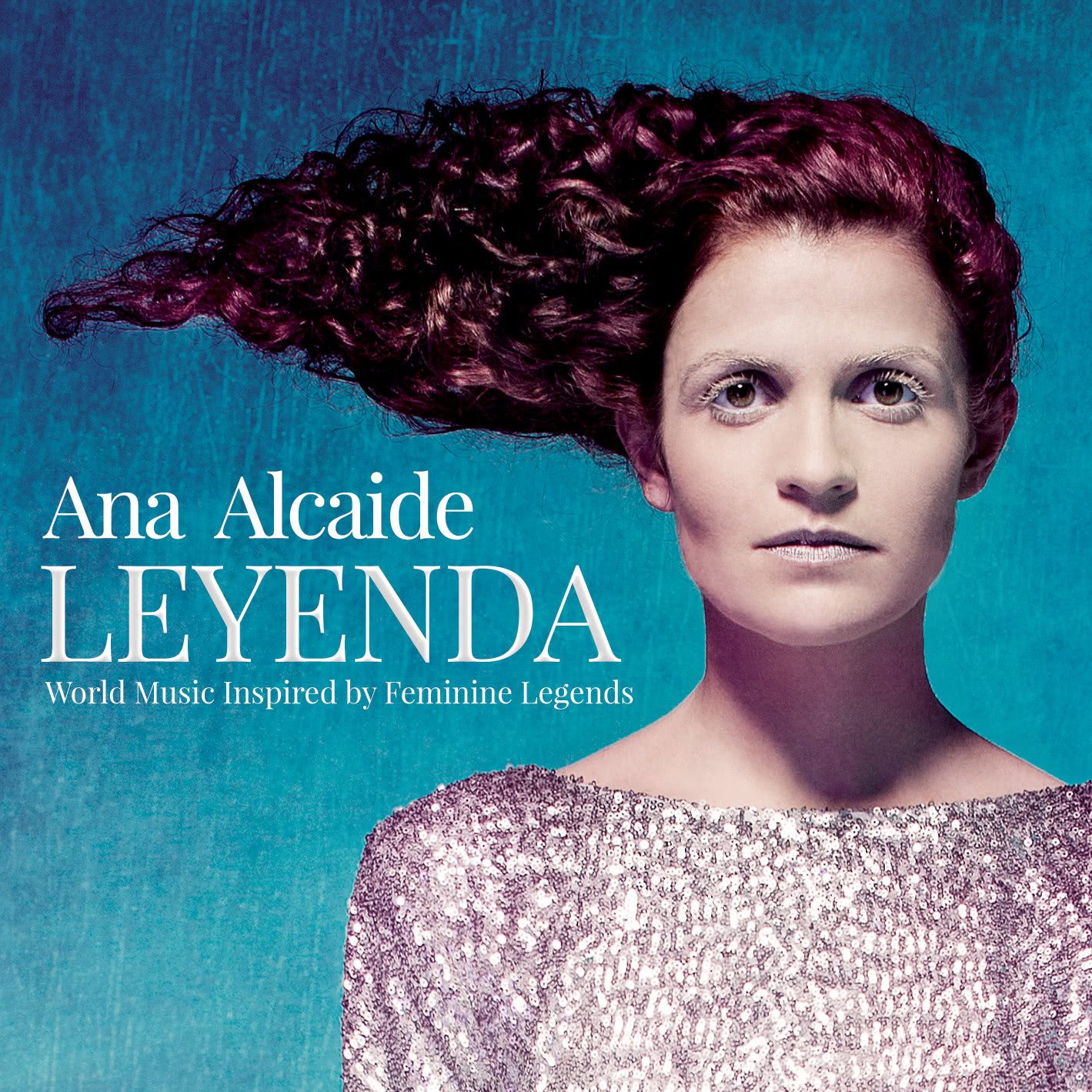